Why You Should Date a Short Campus Chic 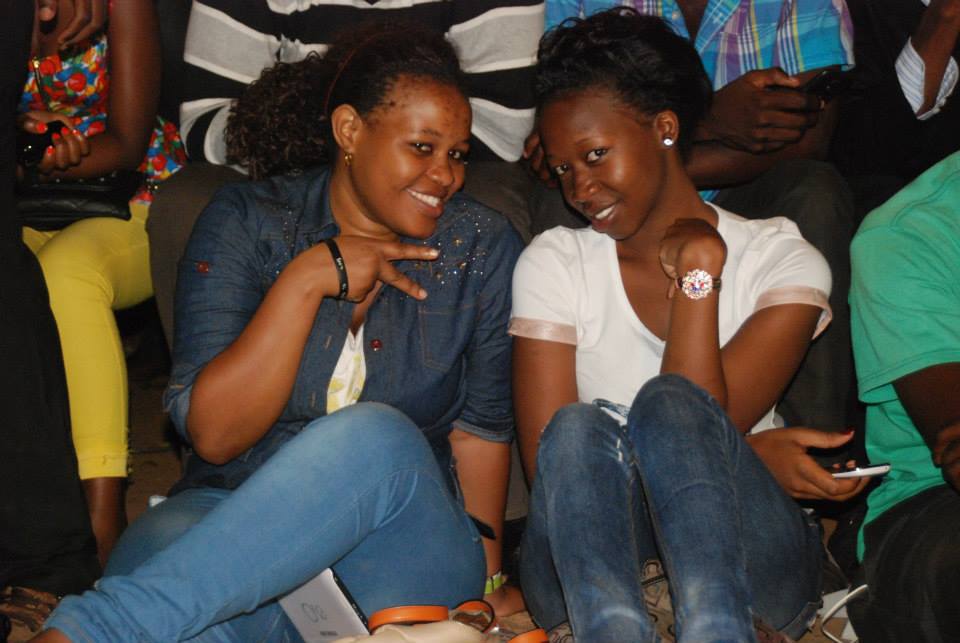 In slang linguistics they are normally referred to as ‘laptops’ or ‘tablets’. Yes, those small, short and well packed girls. There’s just something about short women. They can become your little sanctuary. They have the magic to create a golden climate for you – under which you escape the rigours of general life and get engulfed into the aura of paradise. Every moment spent with a short girl feels like therapeutic experience and here’s why you should date one

‘Flexibility’ in the bedroom

You can carry her, bend her over, lift a leg or do the ‘wheel burrow’ position easily. This is unlike when you are dealing with a ‘an electric pole’ (read tall chics) where you’ll have to eat tons of posho before the action. A short chic is very flexible in the bedroom and they don’t run out of ‘power’ quickly too. Whether you talk about a ride to the bedroom or snuggling up on the couch, short campo babes can fit themselves anywhere which actually makes them even more adorable.

It feels nice to hug them

A lot of guys love the feeling of hugging girls who aren’t very tall. You just bend a little and engulf her in your tight grip. Some babes are too tall that you have to jump onto them or climb a stool in order to hug them. No one wants that. And when you walk with one hot short girl, you are always viewed with envy not derision.

There’s no other picturesque site better than a short campus girl that’s well endowed. The truth is that a tall/huge babe with a small chest and a massive a$s may look disproportionate but a short girl with the same vital stats will not. Since the disproportion is less obvious in short girls, they always garner more favour in the eyes of men.

I am gonna get pelted with duck eggs for this point but it is actually a fact that has scientifically been proven. So go strangle the scientists please. Not me. Short campo babes have more estrogen content in their body which makes them much more feminine than tall girls who have more testosterone. I am not saying that tall babes aren’t feminine but short girls have a higher degree of sensitivity which really attracts men.