I am addicted to dating! 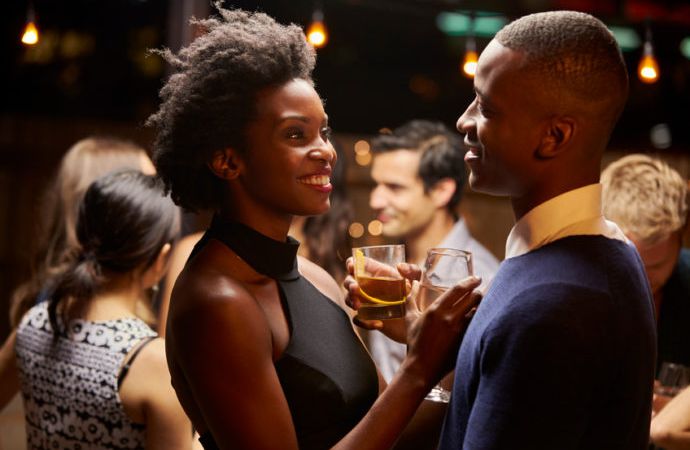 A lot of guys will date one girl after the other. It’s common knowledge; they do not like to commit. However, this is about me. I am a serial dater. Now if you’re someone who is interested in commitment or probably gets attached easily, I’m the kind of person that ought to be be your no go area. I never used to date until about two years back. Now if you ask me how many people I’ve dated between now and then, truth is I’ve lost count. I don’t think I’m actually about to stop counting for that matter.

I am constantly dating. I’m totally addicted to the dating game and as search cannot settle in a relationship. I’ll hope from one relationship to the other not because I’m constantly falling in love, far from that, I never fall in love. Dating is just thrilling for me. I never want anything serious. I am all for casual relationships and nothing serious because I want to be able to bolt with as much ease as possible. I never even make an effort to get to know the person I’m dating. I mean what for? I’ll be moving on to the next soon after.
I won’t really be letting them know me either. It’s more about passing time, nothing deep. I’ll stick around till the fun wears out.

I in no way want to talk about the relationship. I’ll avoid such conversations as much as I can and if a conversation as regards to this is overly demanded for, I’ll find reason to bolt. I really don’t like talking feelings, because I have no feelings to talk about. I don’t feel those butterflies in the stomach like every other girl seems to do. I don’t blush, I don’t get nervous or anything, my heart rate does not heighten in anyway, so really what’s there to talk about. Love is a no no. I really dread commitment.

Why not stay single then? Well, I’m addicted to dating! I need it to survive. I however hate commitment so I’ll date for short periods of time to avoid attachment and hop from one relationship to another. Funny, I never tire. You could think I’m paid to date, you know?
Funny still, every girl seems to complain about how men don’t want to commit and I weirdly keep meeting men that want commitment. I guess it’s true what they say, opposites attract.
Truth is I don’t even know why I date, and yet I can’t stop. I am simply addicted.
Do I want to be cured? I don’t know…

Obsessed with words...loves reading, writing. I'm your source for stories that make you come alive...stories to make your dull days better. I've mastered the art of erotica. Follow me for these and more...