How to make it work with a cute but dumb boyfriend 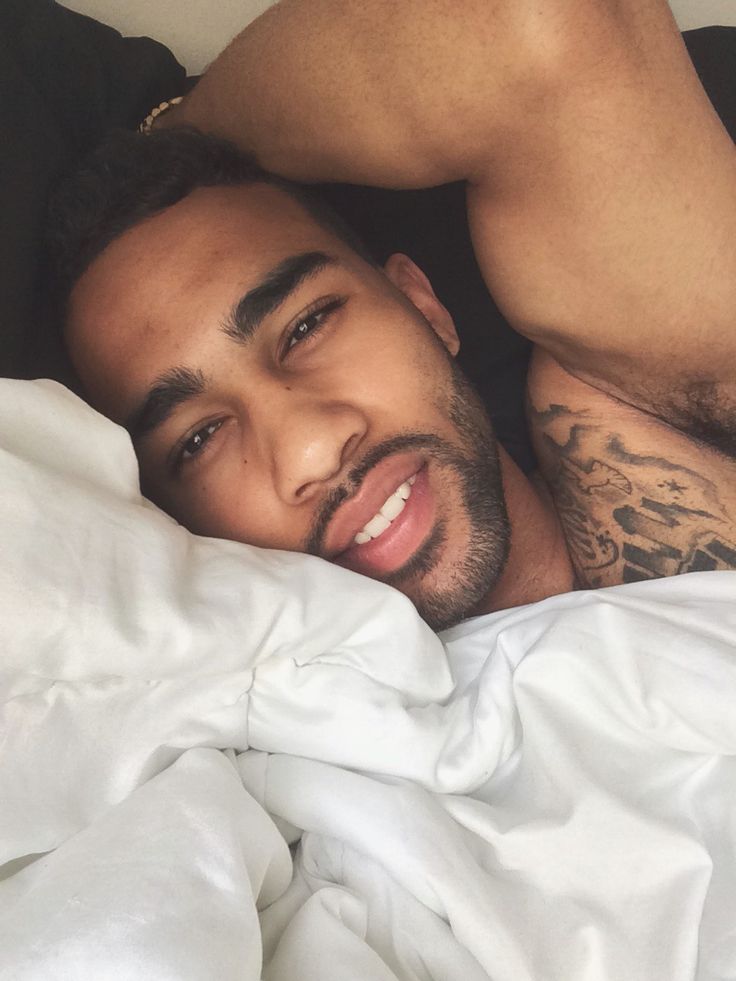 You know the type? Extremely attractive but can’t strike a chord with all the dumb stuff. You will slowly find his conversations shallow, and he is way too slow it’s embarrassing. I personally can’t fathom guys that have no humor. He never gets the joke and always takes the sarcasm literal; like dude what happened to you? But with that said, that hot bod, killer smile and pretty face can’t be ignored; I mean, you would have to be blind! So yes, it’s a tough situation, staying with a guy who can’t act smart to save his life. But his looks are too real. Here are some ways you can deal with his shit.

Ignore him.
It’s simple, you don’t actually have to endure his boring self. Make out, roll around in bed, parade him around your arm but then tune him out. When he starts with his jazz about how guys are jealous of him because he’s the “ish” go deaf. Yes, bragging about your looks is dumb AF, like how old are you? Occasionally nod so he thinks you give a damn but you are actually daydreaming about Ghost’s body. Prison looks well on that brother.

Challenge him with big conversations.
I know, you didn’t sign up for this. You are no primary teacher but you actually like this guy, right? Maybe? Just try to knock the dumb out if his head. Ask him about serious political topics going on in the country, ensure he has an opinion and argue with him about it. Delete all his Young Thug/Rich Hommie Quan music, fill that playlist with nothing but Kendrick Lamar, J. Cole or Wale. These guys will get him thinking. Introduce him to Billions, Sherlock, True detective… these series will shape him back in line. Enough with The arrow, The flash, Dare devil… they are not helping.

Try to see the world through his eyes.
I know, this is bad shit crazy but how bad can it be? If he doesn’t list Lord of the rings or Harry Potter as his all time favourite films then all is not lost on him. Understand why he chooses to speak about the latest UBA number plates like it’s a headliner for the 9 pm news, or his need to buy posh things that are beyond his means. Get to his level and try to get it. You may never get it but at least you tried. Plus his huge…..arms make it hard to leave.

Don’t bring him around your friends.
If you’re a girl with a good head on your shoulders, your friends must be the same way as well. Keep him away from the pack, they will go crazy on both of you. You will never hear the last of it if you bring him around and his conversation is so shallow it makes everyones IQ hurt. He’s cracking his unfathomable jokes that get everyone saying, “huh?… wait what?” They will diss him so fast you will run out of that relationship.

The things girls do for a pretty boy! They surely do rule the world. I hope this helps, you don’t actually have to toss that taste of heaven away, at least not for now.