I thought that need to date married men ended like last year but it seems things are getting even more serious. Lately, girls have decided to take it upon themselves to even steal a man from their friends more so a married man… You’ll see babes fighting for a guy who they both know is married but they don’t care because he “treats them right.”

Now, there’s a new breed of elevated husband snatchers and they are those ones you see everyday, they are the same one’s you see commenting on your photos mbu, “Awww you guys look so nice #RelationshipGoals.” Be ware of those especially.

I was on Facebook today and I saw a story going around of a girl by the name of Heather, who was trying to steal a married man from her friend, by asking for money, gifts and whatnot. Heather got hold of her buddy’s phone got into her chats, searched for a contact that looked steamy, read through their history and started her own illegal campaign. What Heather didn’t know is that this homeboy doesn’t release just like that, dude was unphased even when she started blackmailing him. 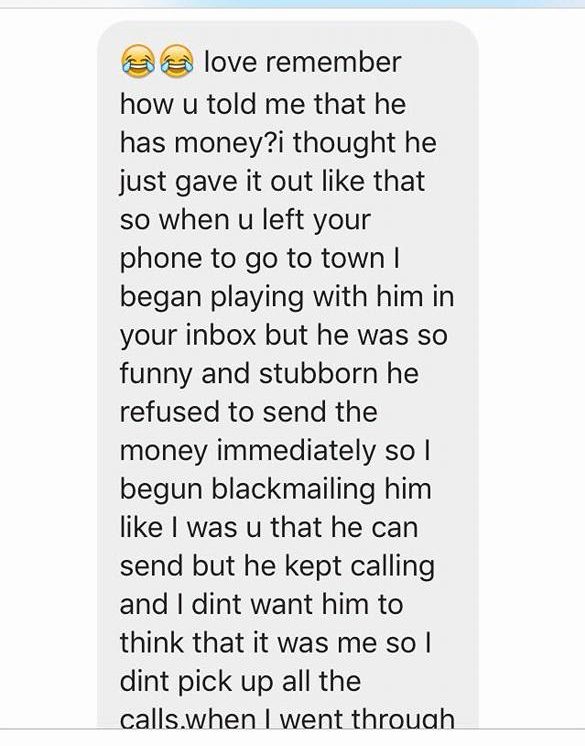 Heather then later decided to apologize to her friend for trying to steal her ‘man’ after her attempts were seeming useless. The funny thing is during the apology, she tries to caution her friend. Long story short both of them are in wrong because they want to fall in a relationship that is not theirs. 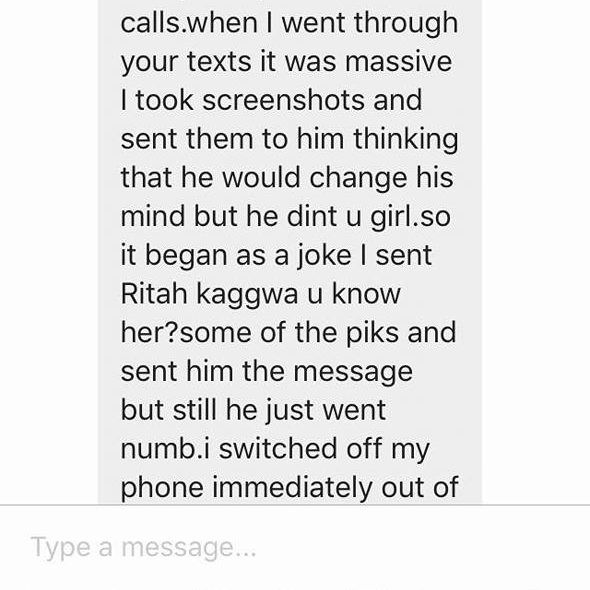 I mean how do you try to steal my “man” from me, blackmail him then when you fail you come back apologize and decide to give me advice… I mean bitch pleeaaseee… That’s so low. 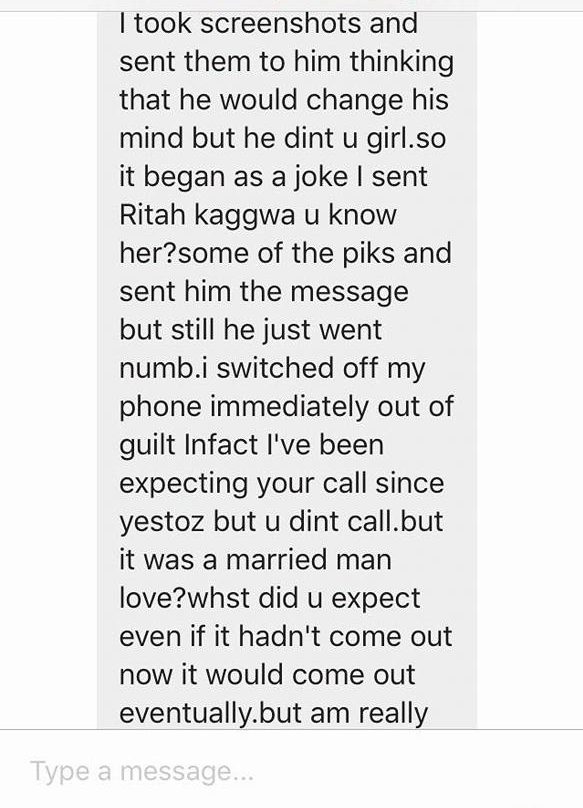 Speaking to one of my hood girls, Stone girl (her nickname) who we in our group know for being in this category, was more different than usual. Stone girl was like the fault should fall on the guy entirely, why parade yourself sharing pics with girls when you know that you have a wife…pheew, there’s no need for pity. 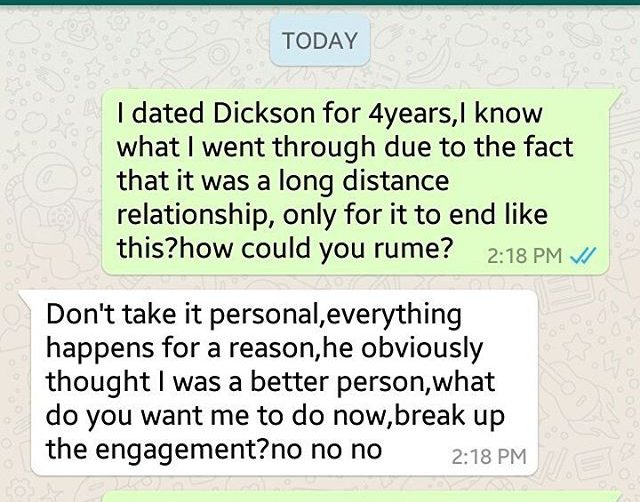 “If I was in that babes shoe, I wouldn’t give up so easily, I would make sure I give the married man a better offer with good rates that way we both enjoy,” She added. 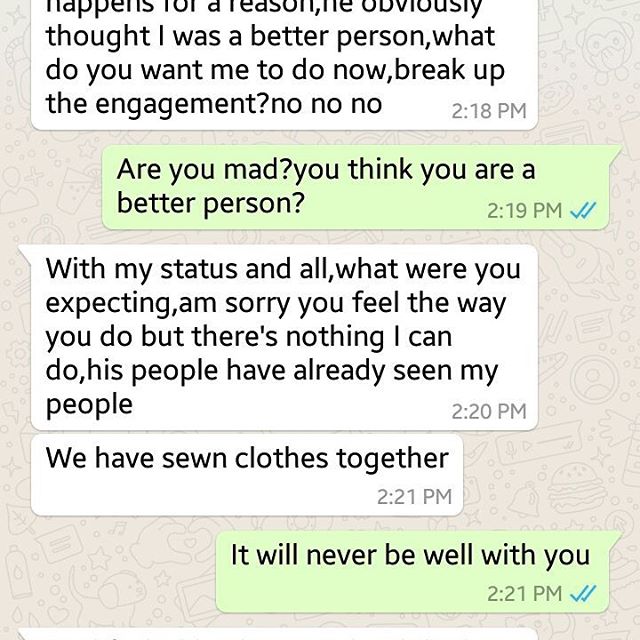 I think married men, well some of them have a disease of cheating and hitting on young campus fresh girls.. Why though? Why tie the knot if you still going to show your ‘player’ to other girls. Totukoye nawe.

This new breed of elevated husband snatchers are bold, believe they are classy and want to step on you.. In fact they have a mouth to talk but what they forget is that, he will do the same thing he did to his ex with another girl, and this time you’ll be the victim.