Signs that your campus boo is soon breaking up with you 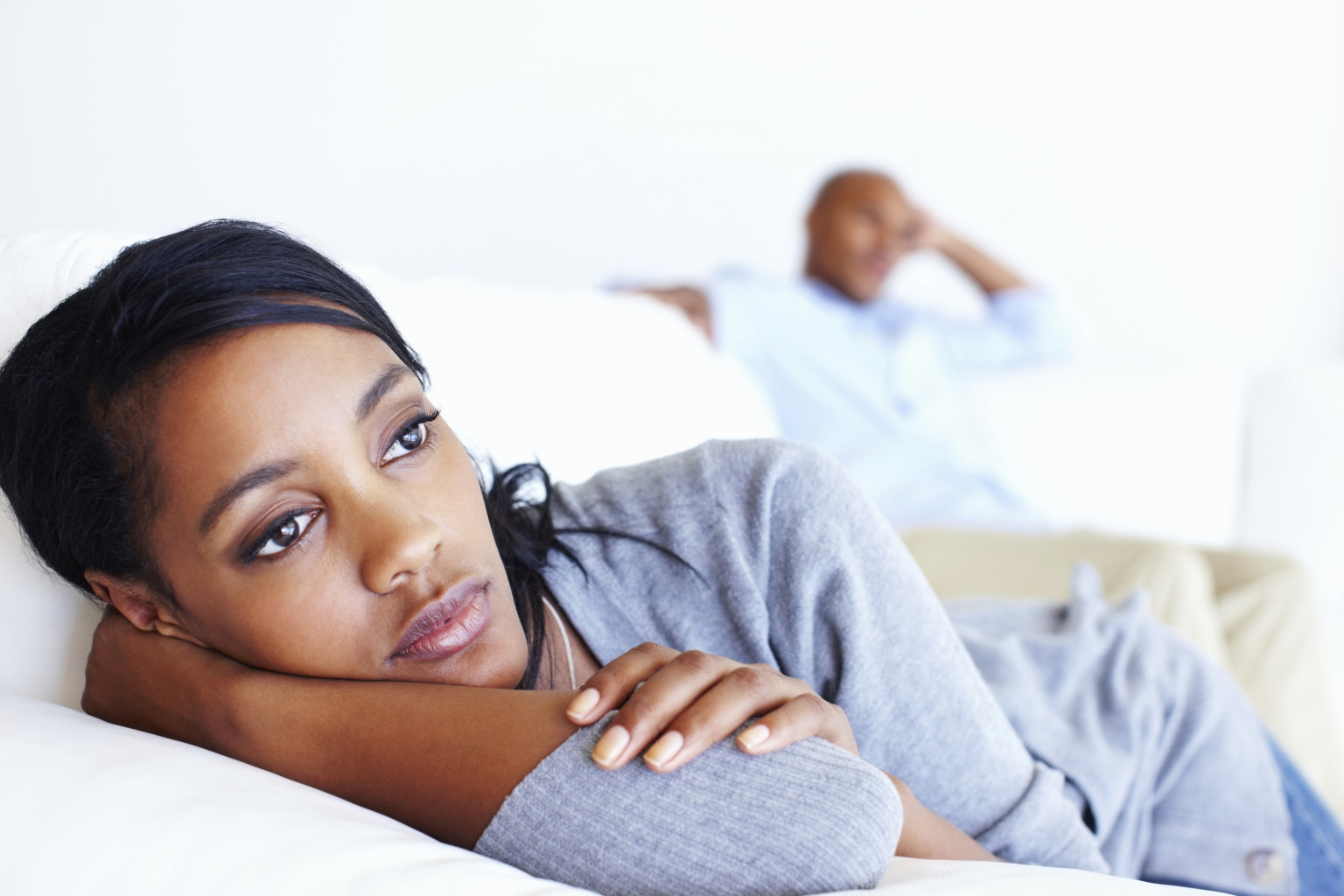 Sensing that your partner wants to ditch you does not need rocket science. Sometimes everything is so clear as it can get. Breaking something you have built over time can be very hard but this never comes unexpected if you choose to look beyond what you see. Do not overlook the small things they do now, that they weren’t doing before. You could be ignoring the major signs. Here are some of the things that will help you sense a break up a mile away;

Frequent fights. If you fight over any and every small thing that comes up, you need to grow antennas and sharpen your feelers. Fighting is normal and healthy in a relationship (not physical blows) but too much of it is reason enough for you to worry. Sometimes your girlfriend/boyfriend will always bring up fights, turn small mistakes into big deals so that they get the avenue to say “we are done.” If you fight over useless things, this shouldn’t be ignored.

Rarely says I love you. The subtlety in this is as the crow flies as it can get. This is how people fall out of love. Dating overly honest people is important. He/she will not say they love you when they do not feel like it anymore.  Pretense is far away from them.  You should be able to smell a break up when this is happening.

His friends aren’t that welcoming any more. This is a very clear sign that your ass is getting dumped anytime soon. Most guys share their distractions and pains with their close buddies. The crew will probably know when he is going to buy you underwear before you do. Guys unlike babes won’t easily pretend about such stuff so if his friends are being shady and throwing tons of attitude towards you, you just got dumped! High alert.

No longer reaches out. Have you ever felt like you are ‘tying’ on someone? Well it should never get to this when you are dating. Sometimes we need space, yes it’s very much needed to clear heads and all but if after this space, he does not want to know much about you, no longer reaching out via calls, visits, texts like before, it’s clear enough he is falling out. It’s enough to sense a break up.

We need to talk but they never say a word. This is one of the scariest statements for anyone in a relationship. Beware of a partner that brings it up all the time for no clear reason. Hun begin packing your bags at this moment. It could be an innocent one to iron out a few errors here and there but it’s usually said when one’s mind is baffled and they need clarity on where they stand or when they need to bid you goodbye.

Relationships are hard we all know that. But don’t be a fool for nobody, sense  that breakup and run for the hills before they do. Don’t give them the pleasure.