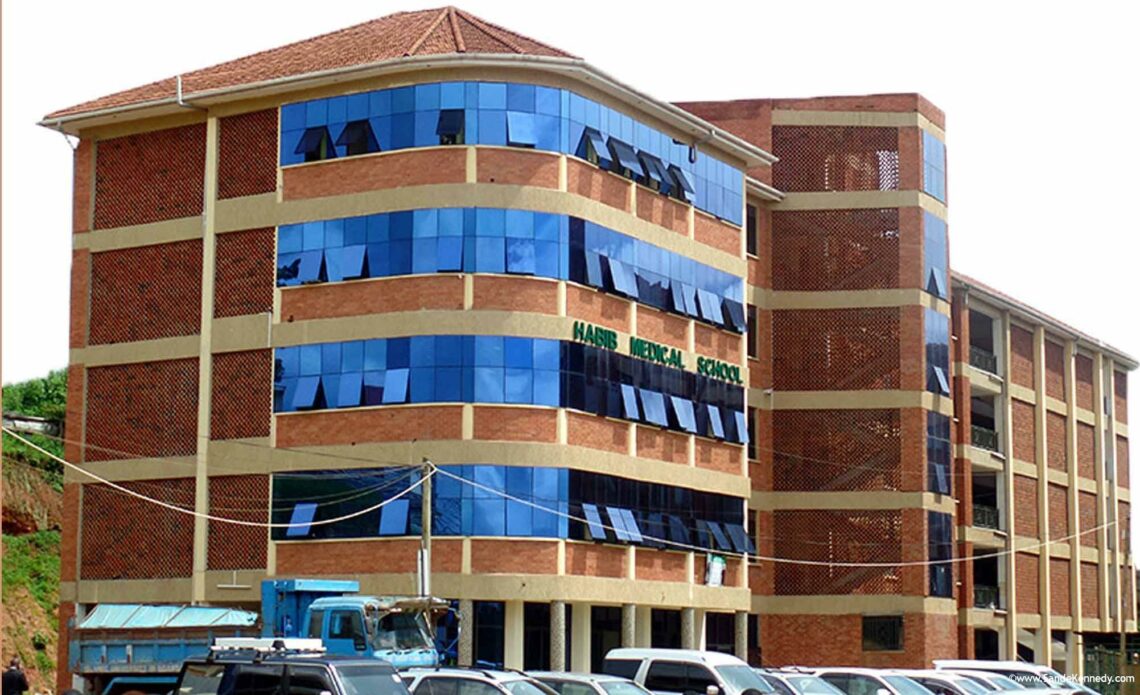 A section of the students at the Islamic University in Uganda (IUIU) Main Campus in Mbale City is questioning the declaration of sole candidates as Guild Leaders of 2021-2022 academic year.

The students say they were supposed to have elections to choose leaders of their choice.

According to students, the declaration of sole candidates by the university’s Electoral Commission has given a bad precedent to the institution.

“It is sad that a whole university can put in office students leaders without conducting elections. Who has voted for them? It is our right as students to elect leaders of our choice,” one student told Campus Bee.

The EC’s declaration has seen a second year student pursuing a Bachelor of Education becoming the 34th Guild President.

The elected Guild leaders will be sworn in on Thursday, 18th November, 2021. Other IUIU Campuses namely Females Campus and Kampala Campus successfully conducted the Guild elections.