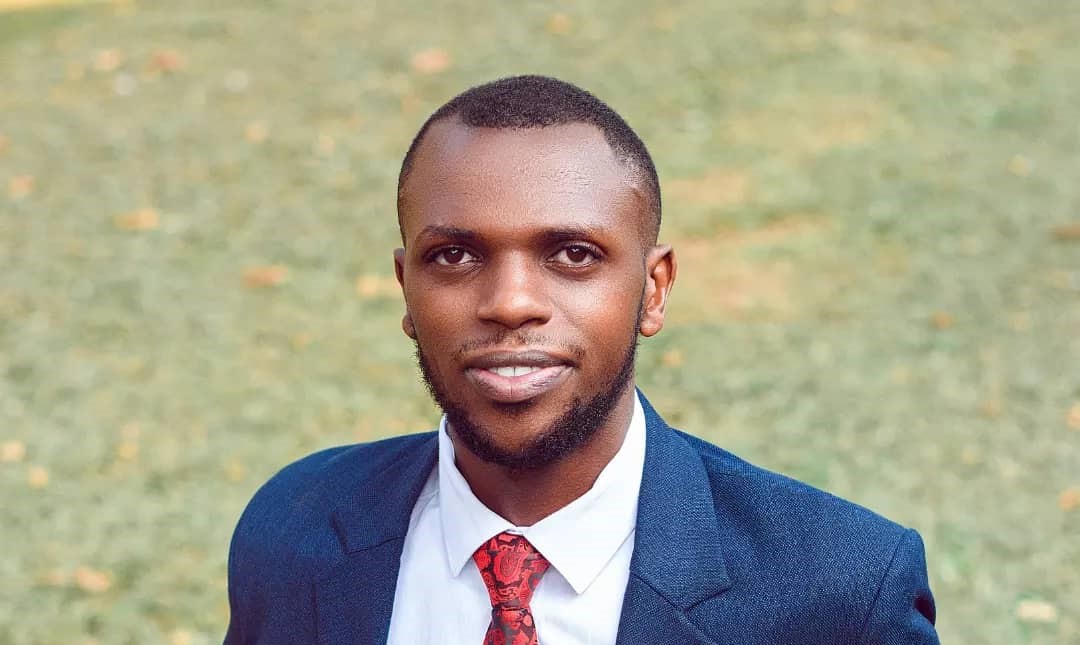 On June 13, 2022 the Dean of students wrote a letter to the Director of ICT at Makerere University directing them to update the system to facilitate online voting.

This left mixed reactions in the general public with a one Mpiirwomugisha Isaiah Ntendere, Alliance for National Transformation (ANT) Guild aspirant coming out to express his dissatisfaction about the matter.

With the polls closing in, the university administration has made it clear that online voting is the way to go, having been adopted during the previous guild elections held during the Covid-19 pandemic.

“We disassociate ourselves with the modus of election being entrenched to be used during the guild elections. We provide the justification below,” Isaiah’s statement partially reads.

The ANT front man at the hill listed the following;

“For the above reasons, for the love of a free, fair and democratic society – we condemn the action being taken by the Dean of students as not only being unfair but also a grossly ridiculous move by those who do not care about the principles of a free and fair election. We cannot build for the future when we have decided to throw away the principles of a for a fair society,” he added.

University authorities are yet to react to the continued students’ outcry to restore a full electoral process with votes cast physically and not electronically.