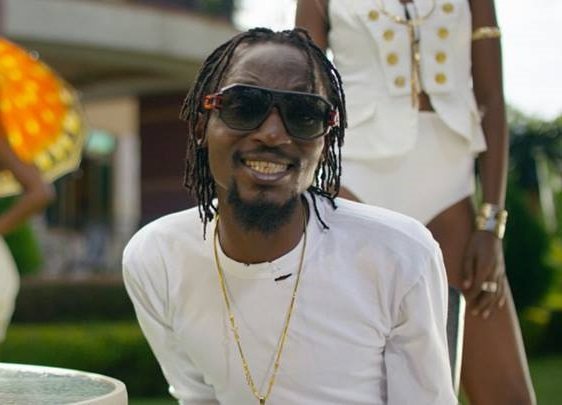 Celebrated Afro and International and also former BET nominee  Sekibogo Moses aka Mozey Radio, part of the musical dual Radio and Weasel has waited for Museveni’s new regime to decide that he should go back to school. 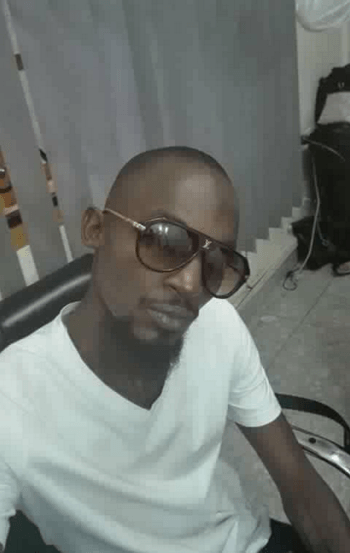 We recently spotted a rather bold, well kempt Radio and on asking about the reason for his new look, we were really dumbstruck when he said he was going back to school to pursue his childhood dream of being a lawyer. He further informed us that he had already applied and gotten the necessary documents needed to sit for the law pre-entries at Makerere University. Remember this dude has a bachelor’s degree in Psychology.

To further cement his courage and willingness he cut off his signature dreadlocks to give a native “student look”. We wonder why it took him this long to realise that much as the voice can disappear, the brain never fades. We hope he has the “Ability” to tackle this  somewhat challenging course. All the best!!!!!