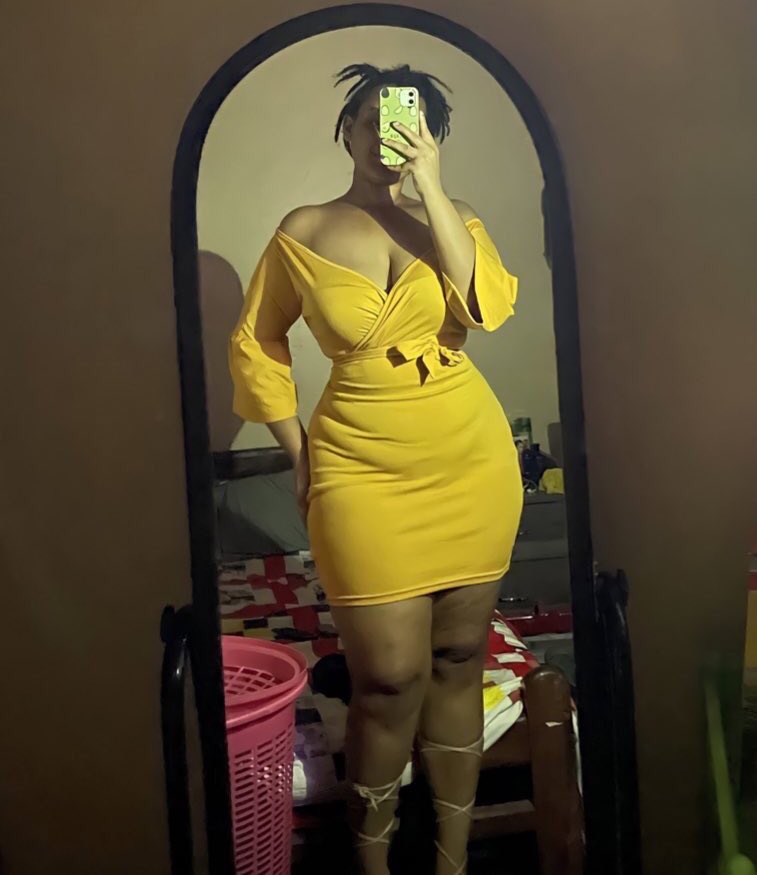 Former Makerere University student and renown iPhone entrepreneuer Stanley Ssempijja recently held a public give-away campaign using his iPhone Store in town, Sage Buyers, in which he called upon social media users to take part in a selfie challenge to be able to win a brand new iPhone X.

In the competition that attracted hundreds of participants across Twitter, Instagram and Facebook, a one Leinah Nabukenya Lubega who is a student of Hotel and Institutional Catering at Kyambogo University emerged winner after attracting the highest engagement on her post.

Ms Nabukenya, who goes by the alias @_chef2b_ could not hold back her tears of joy when a team of socialites led by NTV the Beat presenter Lynda Ddane approached her yesterday and handed over a brand new iPhone X that she unboxed herself.

Ugandans on Twitter were tasked to take mirror photos of themselves and post them on their timelines. The photos with the highest engagement would then be selected winner of the competition.

Leinah’s photos garnered the highest number of engagements with over 73,000 impressions and 22,866 engagements. Below are the photos that landed the sexy Kyambogo babe the brand new boxed iPhone X.