If You Can Make Retakes Disappear, Why is Your Deputy Choking on LDC Retakes? – Pastor Ssempa Stings Mbonye 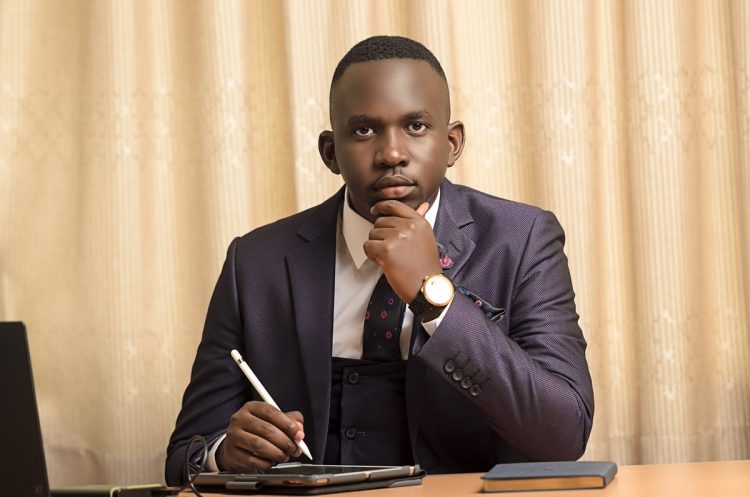 Controversial City Pastor, Martin Ssempa of the Makerere Community Church is not happy with allegations that Prophet Elvis Mbonye of Zoe Ministries can miraculously make retakes disappear. The tough talking pastor took to social media today to sting the Prophet about a story that Campus Bee ran this week about a girl that testified on how the prophet made her missing marks appear and she was able to feature on the graduation list.

Ssempa, while expressing his dissatisfaction with the prophet wondered how he is able to make missing marks re-appear yet his own deputy, a one Simon Ssenyonga is choking on retakes at the Law Development Centre (LDC). According to Ssempa, that didn’t make any spiritual sense.

“Hey @Prophet_elvis if you really have the powers of helping people pass Univ exams by super powers, why have you not used the same to help your top Deputy #SimonSenyonga who has failed his #LDC law papers twice? If you have such ability, prove them on this serial retaker!” Ssempa tweeted.

The Pastor, who is mostly renown for his tough stance on homosexuality and gay rights, was disturbed that the prophet can go around “deceiving” Makerere students that he performs such miracles yet his deputy has failed to make it out of LDC.

Ssenyonga reportedly failed the special and supplementary final exams for the postgraduate bar course, something that Ssempa says is surprising considering he is the right hand man of the Prophet.

“As seen on page 8, #SenyongaSimon failed 4 papers, 2 times; Land Transactions, Corporate and Commercial Practice, Civil Litigation and Criminal Proceedings. So @Prophet_elvis is it that your powers fail in Law Development Center or is this antic to dupe gullible people?” Ssempa tweeted.

“I personally advise you to stop duping people that you are able to help them graduate without merit. You are spreading misinformation and creating a Kibwetere cultic following of Makerere University student’s who abandon studying and focus on licking your boots.” Ssempa further tweeted.