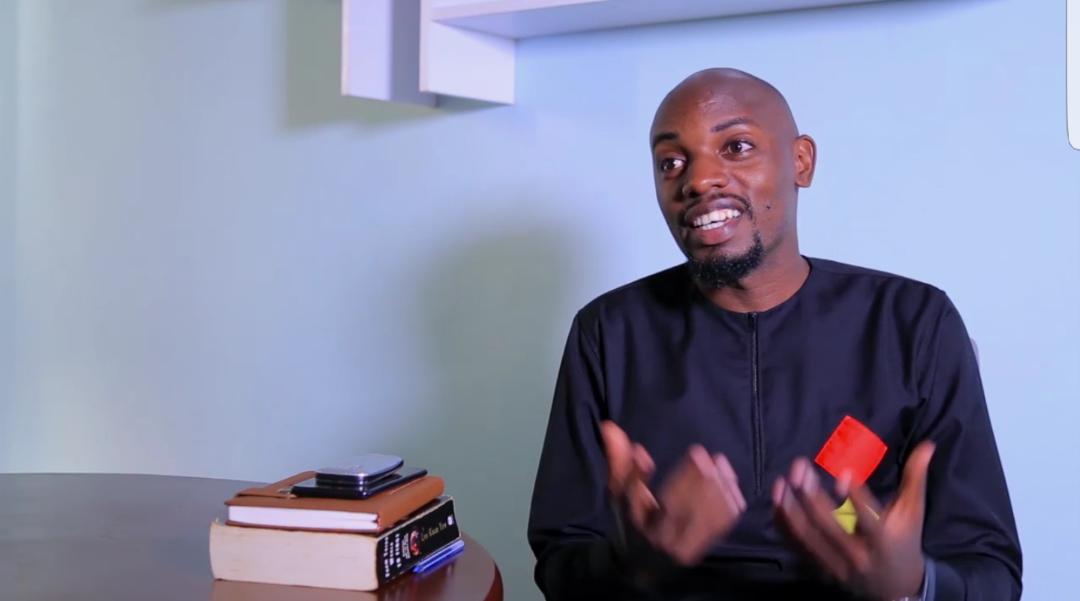 In an exclusive interview with myself, Burobuto has addressed rumours about a hot love affair whose exposure turned so many heads among students and alumni of the Ivory Tower that understand the two a bit.

The 7 months long Ag Guild President of Makerere University acknowledged that he is seeing someone whom he described with every sweet word that the Queen’s language could place in his mind at that moment.

“It is true that I am seeing a very lovely young lady and I wouldn’t have asked the heavens for anybody better than her. As you can see, even on the mention of that question I am already blushing.” A clearly blushing Burobuto said in the interview.

He went on to describe her as an extremely special person to him and very supportive of his dreams and ambitions.

“She is a very patient, lovely young lady and also quite God fearing. She gets me closer to the Lord day by day.” He further revealed.