#Fresher’s Guide: Ndejje University do’s and don’ts you should abide by 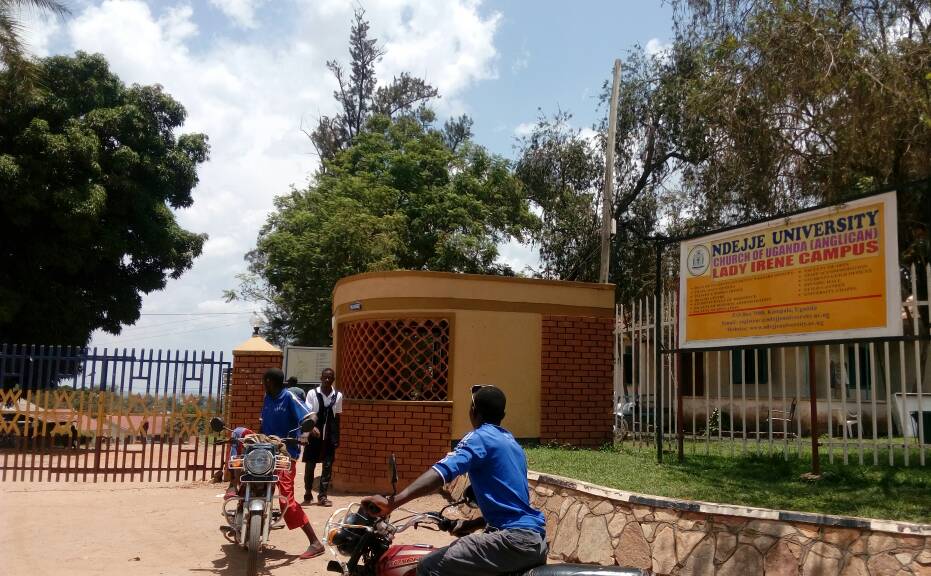 Ndejje University is the oldest private university in Uganda with so far two campuses, the main one in Luwero and the Kampala campus in Mengo along Bulintuma road. Whereas many know Ndejje as a Christian founded university like UCU, Ndejje has several regulations and norms fresher’s are not expected to do. A closer look at these regulations is what makes Ndejje one of Uganda’s oldest private university set up in 1997. Campusbee today takes an in depth look into the rules, do’s and don’ts of Ndejje University.

The only students who reside in hostel outside campus are those from Kampala campus in Mengo.

Students are NOT allowed to cook in the halls of residence. If caught, one is severely punished. All meals are prepared by the university and meals have to be taken from the university Dinning Hall. To your rescue, there are Rolex and kikomando points around campus with some small hotels. Lucky enough food is cheap in the area with a plate of food going for only 2k to 3,500k.

To be eligible to register at the beginning of the semester, one has to pay duly 60% of the tuition for that semester. Lectures are attended with lecture cards that enables you attend lectures according to the amount of fees paid. If one does not pay all fees in time, he or she is charged late clearance fees and late registration a fee most students consider unfair.

This is the deadliest crime after being found guilty of participating in strikes. Once caught cheating, the students are expelled or given a hefty fine and rewarded with dead years almost equivalent to the person being taken back to first year.

Though it is not a big issue, students are expected to dress decently and miniskirts are not allowed at campus. Male students are prohibited from wearing hats or caps during lectures as well as piecing their ears and putting on earrings.

This is more than enough fine to be paid. Fines are everywhere for being caught in wrong. Fluking to eat meals one has not paid for is severely punished, damaging university property like library books, computers and facilities is as well a big crime and one can pay a fine bigger than his or her tuition fees.

To all the new students, Ndejje’s a pleasant University, you just have to abide by some simple rules to have a smooth transition.