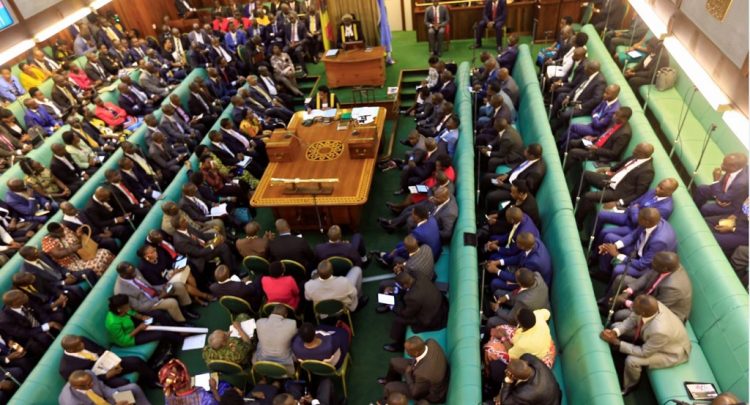 Dear editor, due to the need to curb the spread of misinformation (fake news) on social media networks and other platforms, I decided to become a frequent visitor to the Ugandan parliamentary website www.parliament.go.ug to find credible information concerning proceedings in the august house.
Credit is due to the website administration for endeavouring to publish some parliamentary proceedings such as the order paper, motions, petitions, hansard, committee reports among others.

It is time to get back to work; we must learn to live with COVID19

For instance, I was able able to find and read in detail the “Report of the Select Committee on the Evictions and Displacement of the People of Apaa Community”. This has not only kept me informed on the fate of the land of the people in Apaa, but it has also fulfilled my right of access to information contained in Article 41(1) of the Constitution of Uganda. Above all it has improved my confidence in the legislature.

The right of access to information being an inherent human right, is observed by many democratic  countries such as Kenya, Tanzania, Ghana, United States, United Kingdom (UK) which are making  it possible by publishing relevant information that is in the possession of government for their citizens to stay informed. For example in the UK, parliamentary proceedings in the House of Commons are published (within seconds or so) as soon as possible which makes relevant information to be quickly accessible to the public, but most importantly, this puts an end to misinformation.

In Uganda, while the same is being done, a lot is lacking. For instance not all hansards, parliamentary committee reports, minister’s statements, petitions, motions among many other documents are uploaded on the website for public consumption. This has affected the confidence and trust of public  in this organ of government in the face of fake news.

My plea goes to the relevant authority at parliament to ensure that the parliament website is up-to date with all relevant information for public consumption immediately, and at least whenever the parliamentary sitting is adjourned.
This will curb fake news and increase public confidence in the august house.

The writer is a law student at Islamic University In Uganda, writer, pan african and social analyst. He can be reached via Twitter: @rbukomba

Confessions of a former slave in Dubai: I witnessed a Ugandan girl beaten to death