MCM: MAK’s Babson is a Force to Reckon With! 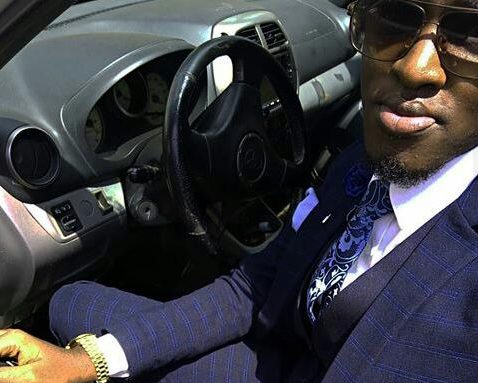 Babson Natamba is a third year student at MAK doing a Bachelor in Developmental Economics.

Babson makes us believe he was bathed with milk and honey and sunflower oil as a child and had all the people telling tales about how cute he is.

MCM: Matthew Kyeyune, the Makerere Student Making it in the World of Insurance 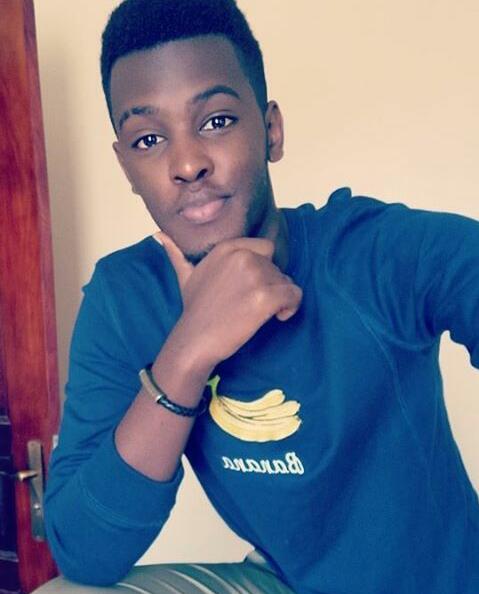 Making us speak in tongues,this beau goose has a dazzle with wonder over a genial smile that lives his females flush just by the thought of his name. As a male model, he is adored by the fairer look of his well built body with a casual jumble sometimes but mostly neat and flowing. He carries himself in an imperious way with a deluxe fashion style. Unusual for a model, he has a manly Samson physique that he glides with an athletic grace without skipping a beat. 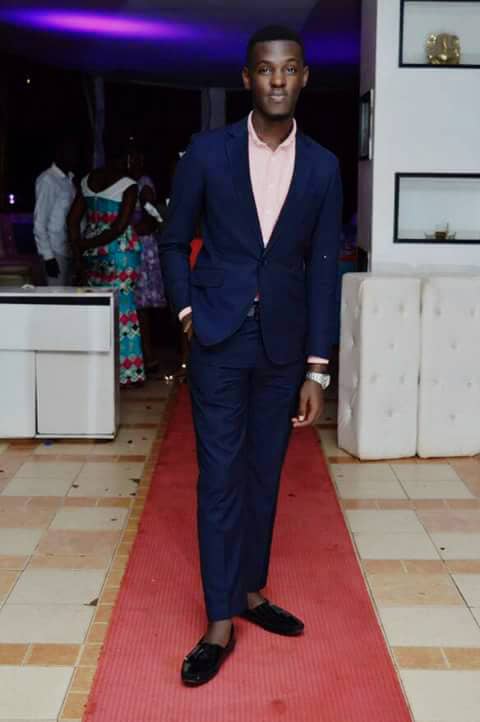 With a casual personality, Babson is both easy going and polite.”Babson is a complete sweetheart and he is really amicable” a friend said. His great sense of humor adds to a more attractive and happy trait. Truthfully Babson seems molded from a different cast as he has an androgynous look uncommon to most guys.When lacquered and enameled by the sun,one can see a wonderful made creature with shades of paring perfection from head to toe. 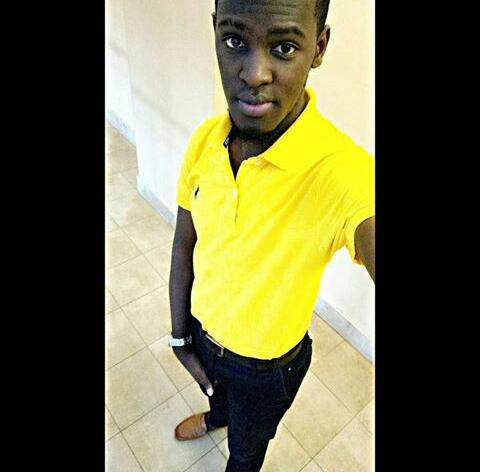 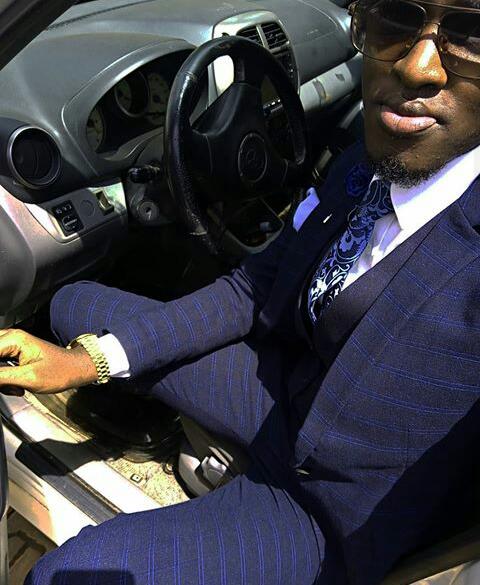 With the kind of face that stops you in your tracks. I guess he must be used to that. The sudden pause in a person’s natural expression when they look his way is followed by overcompensating with a nonchalant gaze and a weak smile in admiration. Of course the blush that accompanies it is a dead give-away. It doesn’t help that he is so modest with it, it makes the girls fall for him the more. Despite all the opportunity that comes his way he loves women and trusts his game. 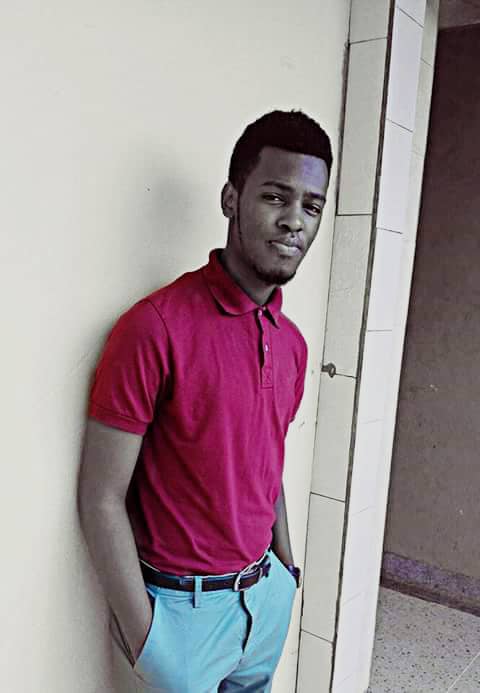 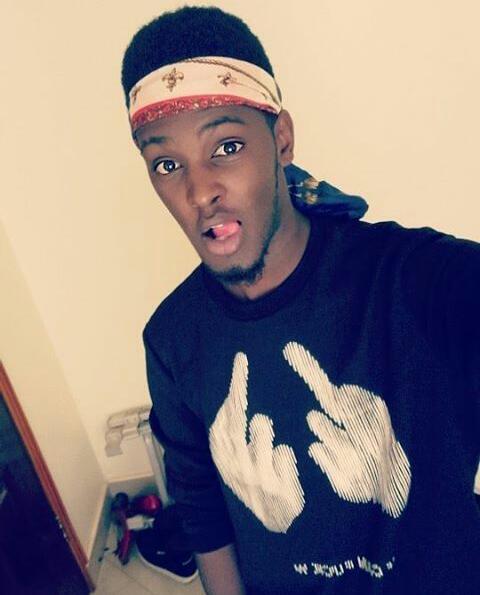 So many reasons as to why you stand out but its only right to observe the fact that the bee has crushed!

MCM: MAK’s Babson is a Force to Reckon With!