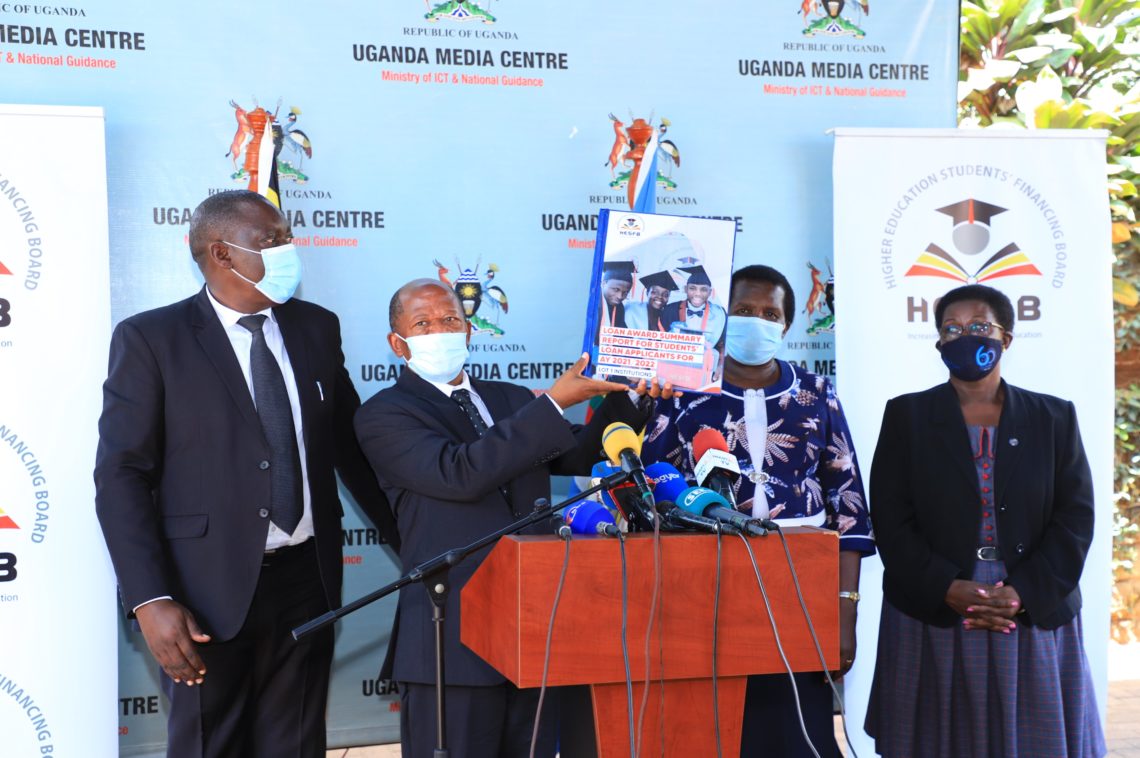 Kisoro District residents are boiling with anger after only two students appeared on the list of this year’s beneficiaries of the Government Student’s Loan Scheme for Science students at university level. The bitter residents are wondering why Kisoro District is being neglected on important issues yet they overwhelmingly voted for NRM.

Campus Bee recently published the mentioned list indicating that Ankole region got a total of 233 beneficiaries while Kigezi has only 39 beneficiaries. Districts like Ntungamo got 45 students, Mbarara 20, Sheema 36, Bushenyi 31 and Mitooma 24 students.

In Kigezi region, Kabale has 11 students, Kanungu 13, Rukungiri 7, Kisoro 2, Rukiga 3 and Rubanda with only 3 Students. Word on ground indicates that Kisoro district councillors, educators and parents are now aski9ng their NRM MPs why their region was sidelined.

According to Wilson Kazimiri the Chahi Sub County councilor, the Government Loan Schemes should to be decentralized to allow more people access, adding that MPs should have done more to bring such opportunities closer to the students in their district.

“Kisoro simply lacks God-fathers, in the sense that MPs and other district leaders are not assertive enough to attract opportunities to Kisoro which translates in lost opportunities for the district.” Dan Munyambabazi The chairperson of Private Secondary Schools in Kisoro and director of Kisoro Vision Secondary School said.

Sarah Nyirabashitsi Mateke the State Minister for Youth and Children Affairs and Kisoro District Woman MP revealed that it is unfair that some districts are more privileged than others.

More reports indicate that Eddie Kwizera, the Bukimbiri County Member of Parliament told all Students in the district who were rejected to prepare for appeal. The furious MP vowed to write to First lady and Minister of Education, Janet Kataaha Museveni regarding the matter.

The Higher Education Students’ Financing Board (HESFB), a semi-autonomous government body, under the Ministry of Education and Sports was established by an Act of Parliament to provide financing for Higher Education in form of loans and scholarships to brilliant Students who are financially constrained.