Campus Elections: Will the Ban on Political Parties Usher in Violent Free Elections? 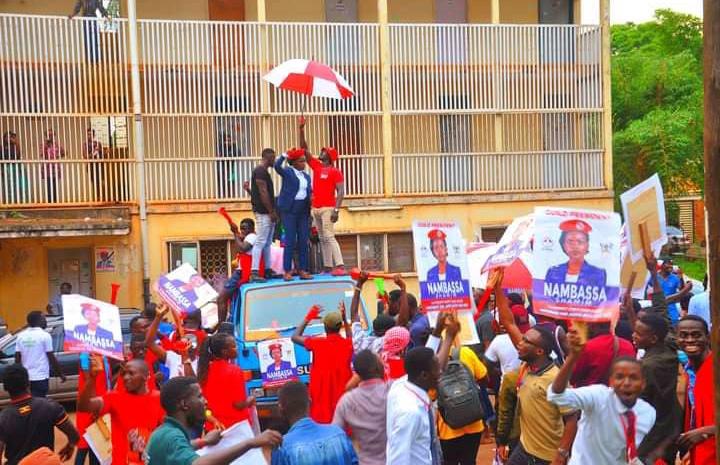 The recent electoral violence at Makerere University during which a life of a visiting student was lost, ushered in suggestive changes to the political game.

The absurd narrative of UCU’s Bewatte Betungura’s death has birthed controversial discussions about the ban of political parties (Partisan politics) in universities.

In its immediate response to the regrettable scuffle between NUP and FDC supporters, Makerere University council suspended elections and the entire students’ leadership.

A day later, the university secretary Yusuf Kirunda told the press that though they had been openly practiced, partisan politics were illegal.

The recent institution to join the wagon is Makerere University Business School which is also in the process of banning political parties.

This development reminds us of the 2012 incidence in Malaysia where students that had been denied active involvement in party politics forced the government to introduce new student political reforms.

Among the amendments tabled to parliament by Khaled Nordin, the then minister for higher education was a reform to allow students join political parties, only out of campus.

This was refuted by students who claimed that they had been denied their rights.

The ban of partisan politics in Ugandan higher institutions of learning flashes us back to the 2012 Malaysian students’ political dissatisfaction.

One may see the ban as a doubt by authorities in the political savviness of students or as a move to frustrate political association.

According to Makerere University administration, political parties usher in external interference which culminates into chaos during the elections.

However, my late father would say that a woman can only learn bad manners from her friends only if she is equally bad mannered.

Overtime there has been a culture of violence at Makerere University, and this has been passed on from generation to generation.

Whether political parties fuel violence or not, we must think of the possibility of stopping robbery by distant division of two thieves.

And this thought must equally cater for the consequences of the two maintaining their habits at distant locations.

Despite the ban, chaos at the institution still exists with the latest being the July 14th scuffle.

If the violent elements still exist, we can only imagine how many more bans are yet to be effected.