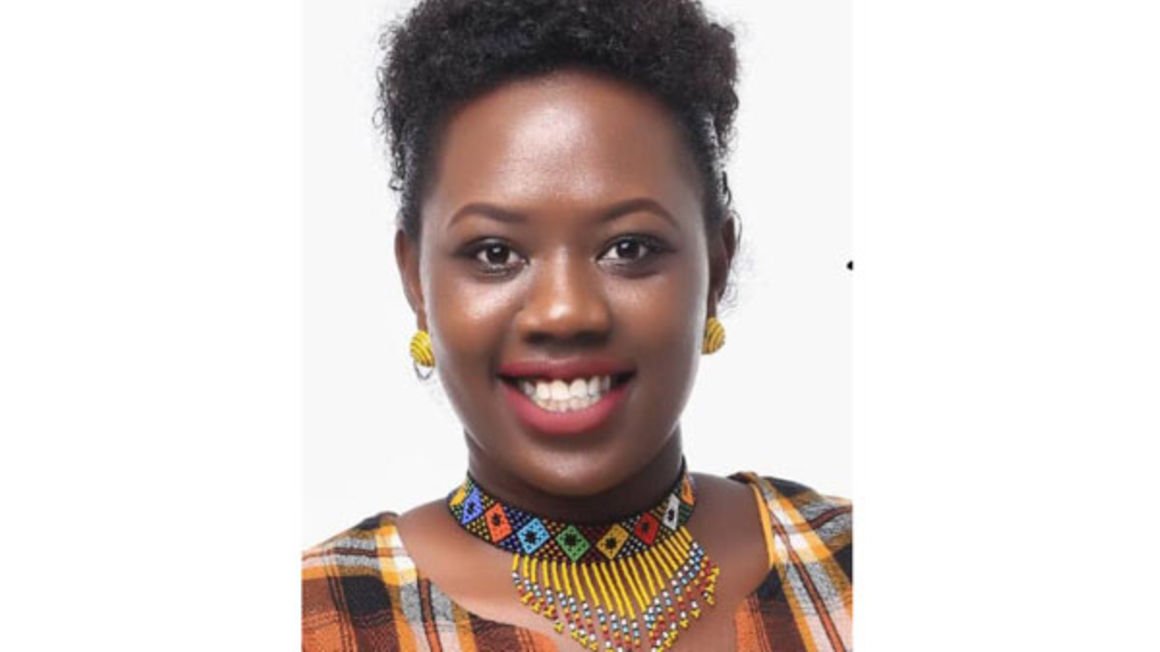 Uganda Christian University’s first directly elected female Guild President, Prisca Amongin Nangiro is aspiring to be the National Female Youth Member of Parliament. The fired up Amongin will be running as an independent in the 2021 general elections.

Ahead of the 2021 general elections, Amongin submitted her resignation to the State House Anti-Corruption Unit where she’s been employed since 2018, in a bid to pursue her political ambitions.

While speaking about her decision to join the mentioned race, Amongin confessed that she is offering herself to liberate the youth economically, once she’s put it power.

“I am strongly concerned about the plight of my fellow youth. I believe that young people can especially once granted economic empowerment, growth and inclusion. I am offering myself to lead the cause,” she disclosed.

“I am a goal oriented passionate leader who stands on the values of excellence, integrity and service,” Amongin added.

Amongin, who also doubles as the Secretary Female Youth affairs for Moroto District also serves as a country representative to the Pan-African female Youth leaders of Africa.

The former UCU leader will tussle it out with other contestants including ; FDC’s Doreen Kembabazi, Phiona Nyamutoro (NRM) as well as a couple of other independent contestants.

Before joining UCU, Amongin served as the Vice President of the Uganda Institute of Information and Communication Technology, Nakawa, from 2012-2013.