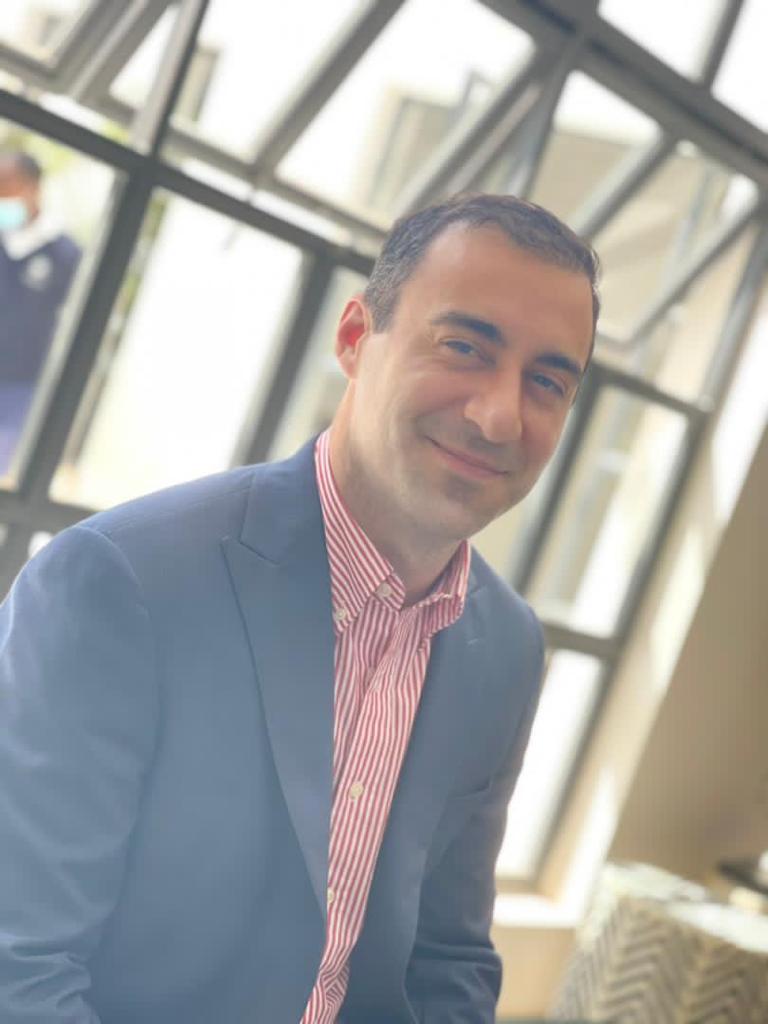 Former Crystal Palace Football player,  Jordan Chirico is in Uganda set to invest in health Water Stations that will see minimization of plastic waste across the country.

Chirico is in the country on invitation from the Office of the President which is currently running a campaign of encouraging investors to come into the country.

Isaac Kigozi from the Office of the President noted that the campaign is about marketing Uganda’s rich investment opportunities to the rest of the world.

“The campaign will in turn help in improving industrialization and the agriculture sector hence creating jobs and employment opportunities to Uganda’s youthful population,” Kigozi said.

Chirico who is a Director at Water Station Technology, a US company said that the investment will focus on utilizing reusable bottles with a unique and technologically advanced purification system which allows the company and customers to reduce on environmental impact.

“We are in Uganda to create healthy spring water through a natural mineralization process. Our inspiration to invest in Uganda, in particular in the clean water industry, is based on our view that all people deserve easy access to a clean, purified and affordable water source while  not increasing waste on the surrounding environment or community,” Chirico revealed.

Chirico also  noted that Uganda is the heart of all things beautiful including the Nile and Lake Victoria yet affordable purified water remains a priority for citizens of all class ranges.

“We believe the people of Uganda and the city of Kampala will be a great headquarters to launch a business serving all of East Africa and has the right business practices in place to allow for significant growth and success as a partner,” Chirico said.

He noted that the company will first provide a reliable unit that sits outside of businesses, offices, and apartments that allows citizens to refill reusable jugs on their own at a much cheaper price than available in retail settings with bottled water.

“With our second product we plan to launch a similar unit that will produce one demand purified ice! We do not see ice being available anywhere and we have a specialty machine that will produce up  to 8,000 lbs (800 bags) of ice a day and allow citizens to walk up and purchase individual bags of purified clean ice.” Chirico added.

As such, Water Stations Technology has earmarked over $75M for the project and is willing to set up over 5000 locations across the country.

As a former football star, Chirico has also hinted on supporting and boosting the sports sector by working with the available football clubs and soccer Academies in the country.

He congratulated President Museveni upon his recent unchallenged reelection which gives him another chance to build Uganda as a strong economy and an investment hub.

Speaking on Chirico’s visit and investment plans, Isaac Kigozi from the Office of the President noted that given Uganda’s high population growth rate, the need for safe and clean water can only be addressed by such initiatives.

“According to research conducted in 2020, 8 million Ugandans lack access to safe water and due to disparities in water access, urban people pay as much as 22 percent of their income to access water from water vendors. Spending such a high percentage of earnings on water reduces overall household income, limiting opportunities to build savings and break the cycle of poverty,” Kigozi said.

Kigozi noted that the investment venture will do much in addressing the safe water challenges in the country.