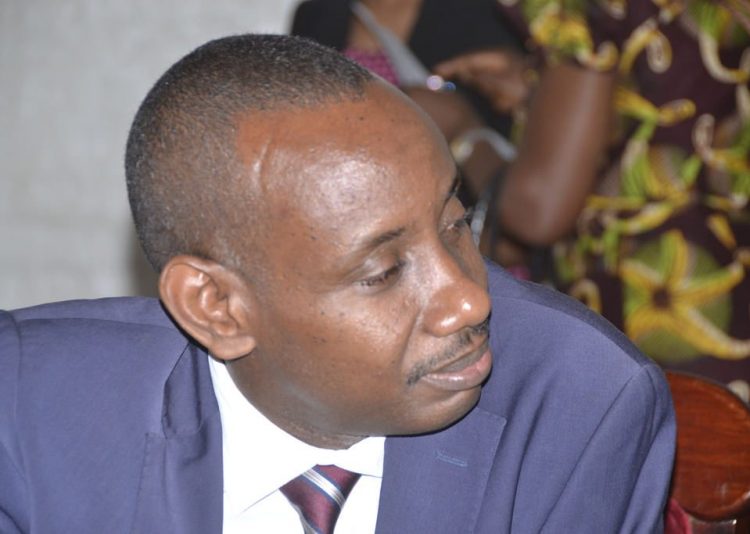 A quick search on Google with the keywords “Aaron Mushengyezi”, and you almost have the full picture of who the said Prof Mushengyezi is. The next search you see will soon reveal to you that the man is the new Vice Chancellor (VC) of Uganda Christian University (UCU) after he was appointed to replace Rev. Can. Dr. John Senyonyi.

My search reveals two top hits. Oral Literature for Children; Rethinking Orality, Literacy, Performance, and Documentation Practices and Never Too Late, two books authored by Dr. Mushengyezi. Other like links appear on my results page. He is a scholar, the man. Well written, well read. Well respected source too by the look of websites that have data on him, Cambridge, WorldCat, and University of Wisconsin-Madison.

His announcement as VC was made through a letter signed by the Archbishop Stanley Ntagali, the outgoing Archbishop of the Church of Uganda, and Chancellor of UCU.


According to the letter received by Campus Bee, from the outgoing Archbishop, the appointment was made “carefully and prayerfully” by the search committee, the university appointment committee, and the council after a meeting early this month.

A meeting was had in Mityana on the 1st February by the House of Bishops of the Church of Uganda to make the decision as to who will be the VC of UCU, replacing Dr. Senyonyi.

Dr. Senyonyi was the Vice Chancellor of UCU from 2010 until 2020 after he replaced the then VC, Prof. Stephen Noll (students of UCU can relate when to who Prof. Noll is as his initials are reflected on N-Block, the newest class room block at the university.)

Before UCU, Dr. Mushengyesi was serving as the Dean of the School of Languages, Literature, and Communication at Makerere University, where he replaced Prof. Monica Chibita. Both now work at UCU. He is currently also a member of the St. Francis Chapel Council, and the board member of the church cooperative society.

Gov’t Unveils 27 SOPs to Fulfil Ahead of Schools Reopening