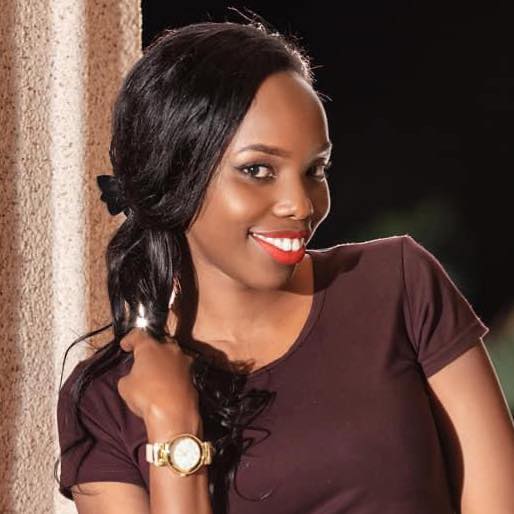 Cynthia Tumwine, the daughter to Security Minister of Uganda, Gen. Elly Tumwine has taken her frustration to twitter to address the continued ban of Facebook.

According to a tweet shared by Ms Tumwine, the government should stop trying to control the narrative by suppressing the media. Despite enjoying the privilege of being a daughter to a Minister, Cynthia did not hesitate to direct her “guns” to the same government that her father is working for.

The Radiocity FM morning show presenter tasked the state to switch Facebook back on, explaining that she cannot keep switching on the VPN to use only  one app, Facebook.

“Okay it’s time to switch Facebook back on, I can’t be switching on and off VPN for one app. Gavumenti enough for the media suppression. You can’t always control the narrative.” Cynthia tweeted.

It should be recalled that all social media platforms were switched off for 28 days starting 13th January 2021 in what was termed as “security concern”. The ban on other platforms was recently lifted but Facebook remained banned.

Towards the January 14 general elections, Facebook deleted pages of NRM apologists including Ashburg Kato, Full Figure, among others. President Museveni fought back by blocking the giant social platform and tasked Facebook to be balanced if they are to operate in Uganda. Museveni also told Facebook to restore the deleted pages, which up to date has not happened.