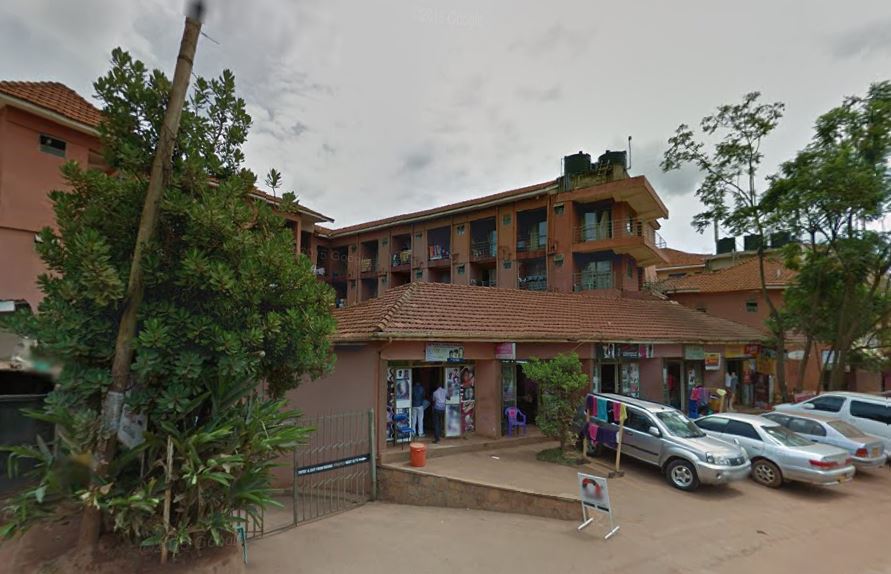 Easter always comes with surprises and news and of course even this time round we weren’t left behind and it did not disappoint. Nakawa, to be specific Valley courts hostel was the scene of a rather interesting and yet bitchy event. A one Rosette was nearly thrown off her balcony by her “financer” who caught her cheating red-handed with a fellow student.

This however, is not how she had planned everything to turn out. First off, she lied to her parents that she had a paper on Easter Sunday (we sometimes wonder how some parents think) and so she couldn’t make it home for Easter. This was because her so-called financier Frank, a real estate developer around town had promised to take her out for dinner on this D-day. But since it would be late evening she decided to call her friend, Jeremiah who stayed next door at Betsam and too had not gone home for the Easter holiday.

Now, given the fact that most MUBS girls can hardly keep their legs closed for 24 hours and the fact that when two “friends” of the opposite sex are locked in one room, one with a big booty and well-rounded boobs and the other tall with a wide chest and perfectly toned body, we don’t expect prayers or discussions. The enjoyment kicked off straight away. It seems these two over enjoyed each other that they didn’t realise it had already become dark. Three gentle knocks on the door were enough to send tensions flying through the air like Namirembe Bitamazire’s hair.

Both parties froze as they didn’t know what to do. Eventually after persistent knocks and calls, Rosette “swallowed the pin” and with a trembling body opened the door slowly. To people who didn’t read “Bata’s guide to bedding any skirt” you wouldn’t know that the number one rule is not to leave the balcony open. As soon as Rosette opened the door, sex smell mixed with sweat is what welcomed Frank. Confused and perplexed, he threatened to throw Rosette off the balcony.

It took the effort  of her neighbours to calm down a visibly angry and teary Frank who was even seen taking back some of the gifts he had bought for her such as perfumes, shoes from her room. At this point Mr. Fuckboy Jeremiah was nowhere to be seen.