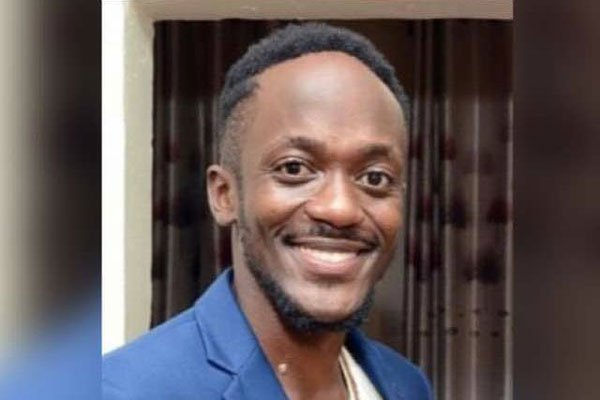 On a chilly Saturday morning, at about 6:00 am, Doribert Atwesigye sauntered into Kabojja Hostel, located in Banda. Like the norm is at the hostel, anyone who wishes to visit a resident is meant to sign in and leave behind his/her national ID at with security guard at the entrance.

Atwesigye, who’d made plans with his girlfriend, a third year student at Kyambogo university, did not sign in and told the security guard, who’s been identified as Kiiza Alkanglo that he had not moved with his national ID. Kiiza, denied Atwesige entry but somewhat the latter was hellbent on seeing his girlfriend hence trying to force his way into the hostel. A heated argument ensued, insults were exchanged and within no minute Kiiza went for his gun and shot Atwesige, an employee of National Water and Sewerage Cooperation (NWSC), in the stomach.

“Upon further inquiry it was discovered that the victim had come to visit his girlfriend who is a third year student at Kyambogo University, staying at Kabojja Hostel found in Banda,” Police says.


The victim was picked and taken to Iran Uganda Medical Center in critical condition and was later announced dead. The suspect was arrested and his gun no. SR UG PSO 12085000-03817 was recovered with one live bullet.

This is not the first deadly shooting involving security guards. In July this year, Arnold Ainebyoona, one of the proprietors of the Hickory Bar was shot dead by a security guard of Quality Shopping Centre where he had gone shopping.