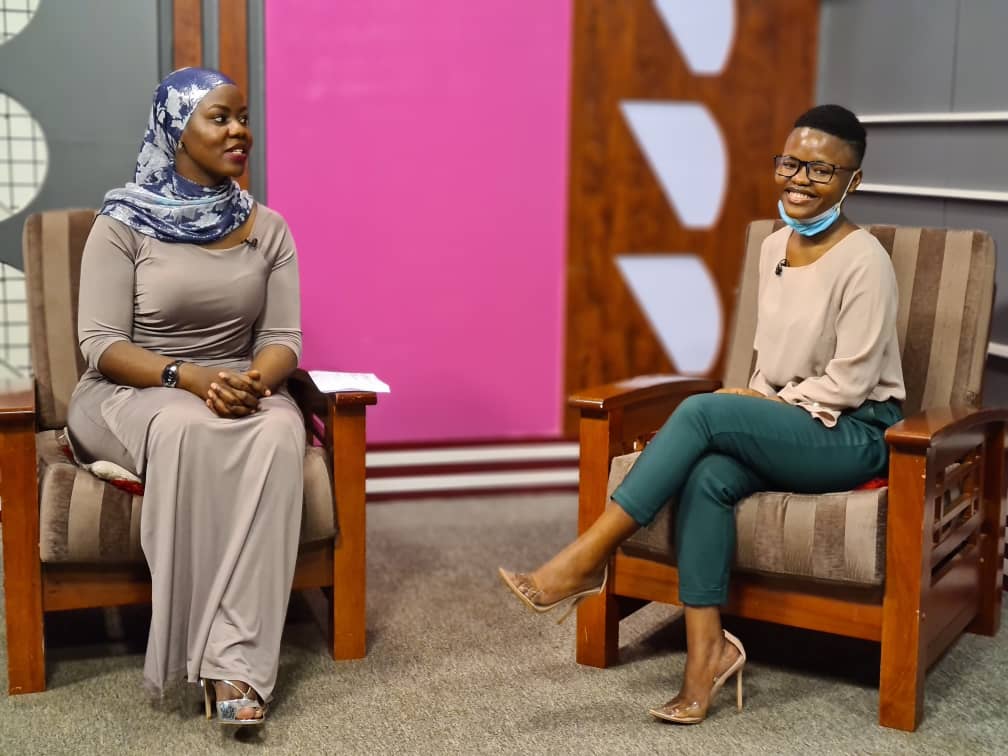 While appearing on NTV’s Mwasuze Mutya show, Natasha Kasana, a former student of Hormisdallen School Gayaza confessed that she tried to kill herself seven times after hearing voices in her head.  Kasana, who only grew up with her father explained that it hurt her seeing fellow students with both parents on visiting day.

During her primary six, the depressed  Kasana swallowed all the pills she had after realizing that she had no purpose to live anymore. This was her very first attempt to commit suicide.

“I tried to kill myself seven times because I always saw things and heard voices telling me to commit suicide” Kasana said.

“I wrote a note to my best friend Laura telling her; I have swallowed all my medicine I want to die.” Kasana added.

Kasana’s plan to kill herself was interrupted by her teacher who grabbed the note shortly after reaching Laura’s hands. The teacher quickly alerted the school’s medical team that saved Kasana’s life before it was too late.

Despite battling with depression, Kasana managed to complete her P.7 with 11 aggregates.

After attempting to commit suicide three times, Kasana lost a close friend whose demise kicked off fresh suicidal thoughts. The friend’s demise depressed her for one and a half years before she decided to kill herself for the fourth time.

There was a time when Kasana woke up in hospital and found her dad lying next to her with nothing to cover himself. Kasana was broken to see her father in such a situation which forced her to change her story.

“At some point, I swallowed very many tablets, became unconscious, lost my speech and was admitted at Case hospital. In the middle of the night, I saw my father sleeping by my bed side and I got hurt, that’s when I decided to change my story.” Kasana said.

During her secondary education, she started reading books about depression in a bid to get back on her feet. Kasana, who accepted that she was indeed depressed started opening up to people about her situation and started seeing psychiatrists as well.

Kasana has started an emergency project dubbed “Rejuvenate With Tasha” which is aimed at helping people with mental health issues.