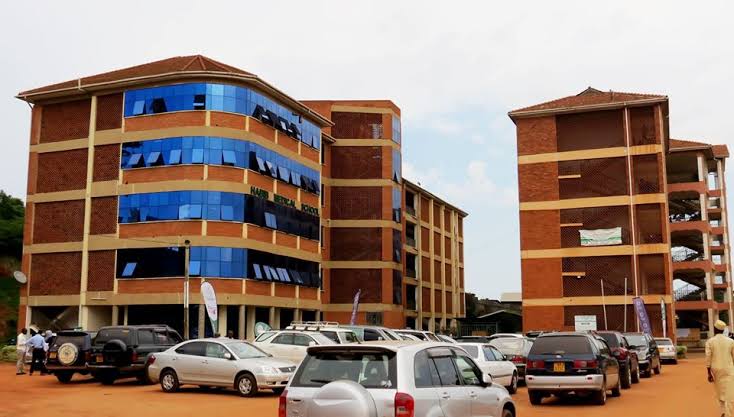 The Law Students’ Society (also known as “LSS”) of Islamic University In Uganda, main campus, has set Saturday October 23, as the day to hold its initiatory virtual election.

This followed a resolution passed in a general assembly meeting held October 15 on ZOOM. The meeting which attracted less than 30 students of the entire law school had the majority vote in favour of E-Voting.

Most of those in attendance were fourth year law students, some of whom were cabinet members of the out-going society government. Abdulnur Noor, a third-year law student, who opposed the motion, criticised it arguing that E-voting has proved to disenfranchise students.

But when the resolution was passed, four students were announced for the post of Society President. These were Magomu Ivan, Tulyazalwa Mark, Henry Odoi and Mutawo Godfrey, all in their third year of study. Tight as the race seemed to be, some candidates were unopposed. These included Vanessa Nambuya Lorna, third year, for Vice President, Obbo Madile Thomas, in second year, for Speaker and Nsubuga Abdul Karim, also in second year, for Finance Secretary.

The society’s electoral commission spokesperson, Mr. Miiro Ahmed, assured the students that they will hold free and fair elections.

The election will be conducted through the university’s online platform popularly known as “ERP”. Results from the recently concluded general guild elections, have indicated that less than 20 per cent of the entire student’s population are participating in elections held online.