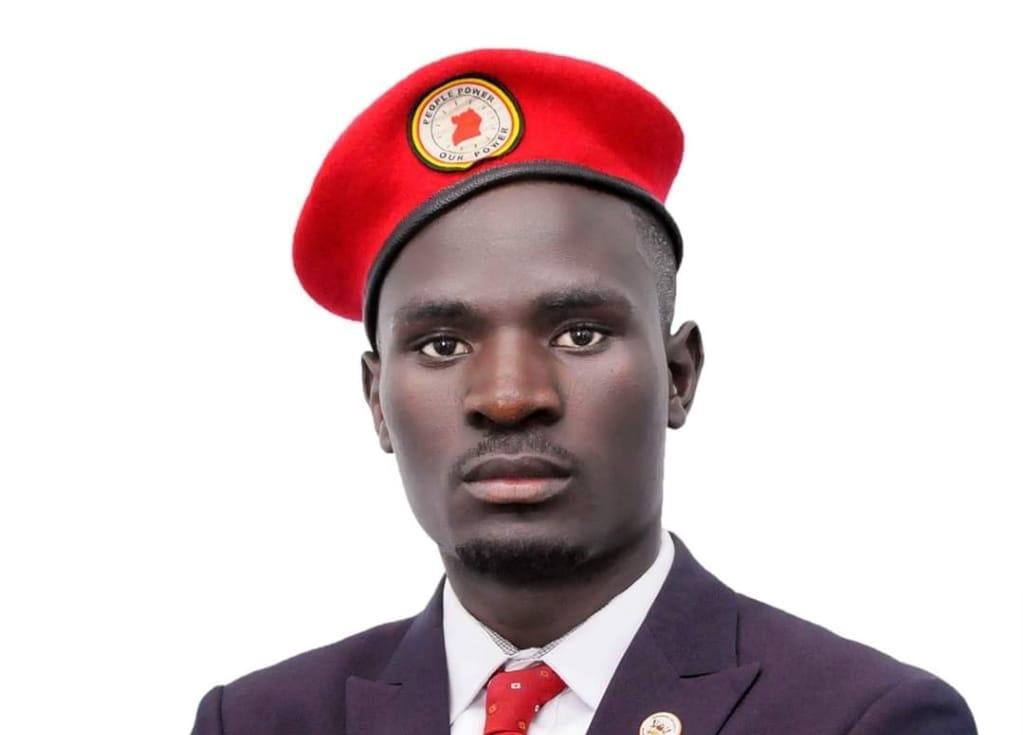 Oguttu, a student from the School of Education, was arrested together with Mr. David Musiri a NUP activist and former MP candidate for Makindye and Obed Gui Derrick, a former Makerere Guild Aspirant that is now campaigning for Oguttu.

According to our reporters in Makerere, the two were arrested in Kikoni – a residential hub for Makerere University hostel dwellers as they were mobilizing voters ahead of the polls tomorrow.

“They were whisked off on a police van (kabangali) and we suspect that they have been taken to Wandegeya Police Station. The police picked just Oguttu, Obed and Musiri.” Abel Nabeeta, an onlooker told Campus Bee.

This is the second time that Oguttu has been arrested in his bid to become the students’ boss at the Ivory Tower. The first time, he was arrested in the middle of the night at Mitchell Hall in what the police alleged was violation of the curfew guidelines set by President Museveni,

The Police are not taking any chances with any security breaches as a measure to keep the city safe ahead of the swearing in of President Museveni that is scheduled for May 12th.