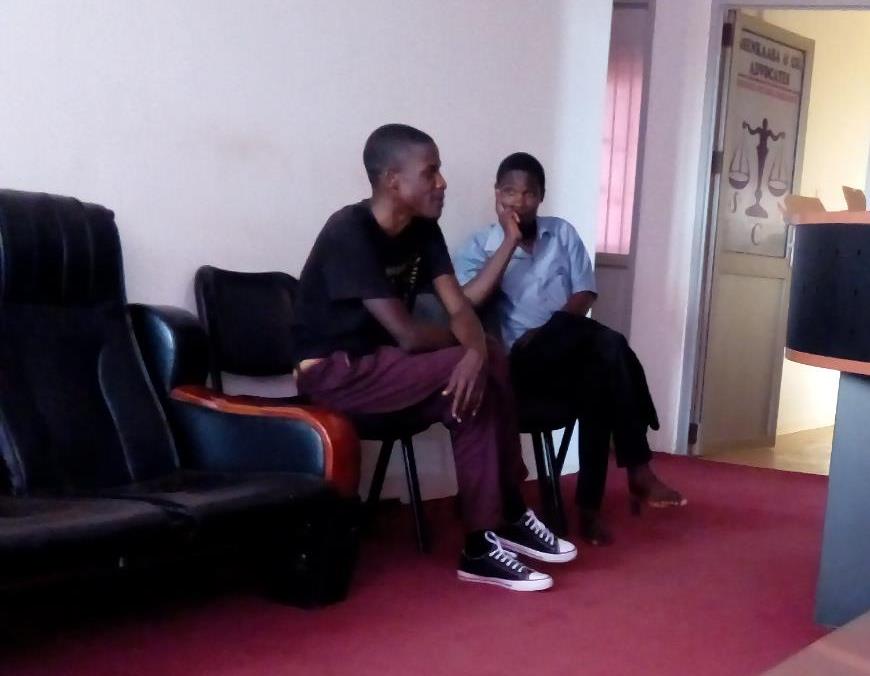 Campus Bee has exclusively learnt that Robert Mijumbi, a Kyambogo University graduate who was recently arrested for claiming that he can cure Coronavirus is now a free man. Mijumbi, who happens to be the CEO of Biobert Research Group was today afternoon released without any court trial.

Mijumbi was today morning slated to appear before Buganda Road Court to answer charges that still remain unknown. He was this week arrested and held at the Directorate of Criminal Investigations (CID) in Kibuli after which he was transferred to Jinja Road Police station where he spent three nights.

The arrest was made on the orders of National Drug Authority (NDA) and has since forgiven him for publically stating that he can cure both HIV and COVID-19. His arrest however received major backlash as analysts suggested that he should be given a chance to prove himself.

Our snoops have further established that Mijumbi was yesterday (Thursday) taken to a mental facility in Nakawa to confirm if he is mentally stable. Mijumbi, who is currently warming to meet President Museveni has however been barred from communicating to the media most especially during this Pandemic period.

Mijumbi has been trending following a letter he recently addressed to the Ministry of Health in which he offered to deliver the COVID-19 cure within ten days. Mijumbi also claimed that he has successfully treated one HIV patient with the same procedure which he believes can instantly kill Coronavirus.