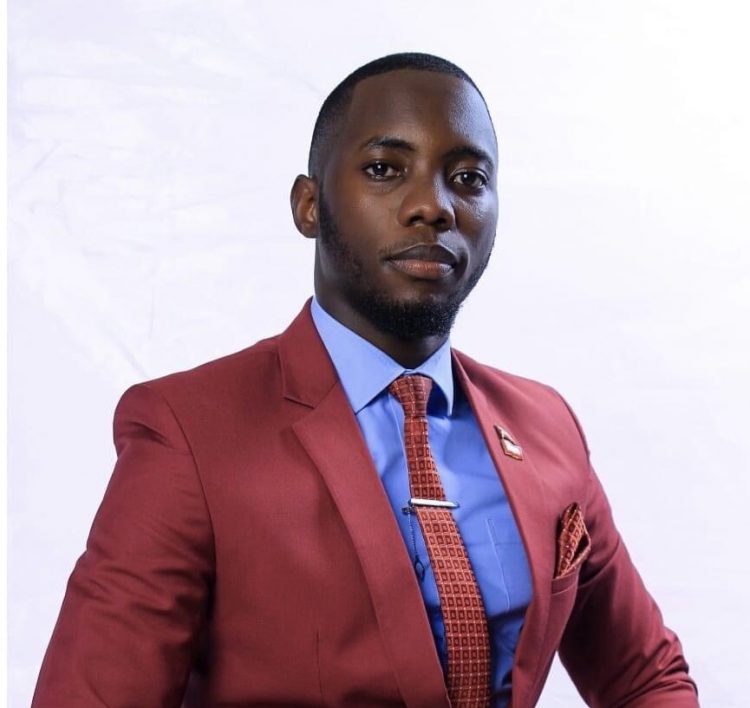 The 2019 year saw the rise of a ‘generational activist’ Jonathan Tundulu, and among his core points of his leadership were inclusive and accountable leadership. Tundulu received a lot of external forces during the inception of his leadership including a failed impeachment.

News reaching our Hive shows that this hardcore guild president has now expanded his wings after the Dean of Students at the Banda based Kyambogo University, Mildred Tibananuka, has joined in efforts to account for the money from sports fee.

This was an initiative of the guild president, Tundulu, who demanded for accountability of the same from the University administration a few weeks into his leadership.


In his letter, Tundulu demanded to know where the rest of the money goes because the figures were not adding up compared to the number of students in the University.

In a letter dated 30th July 2020, the Dean of students suggests to director of planning and development at the University to ring fence the sports fee.

“Unfortunately, whenever the budgeting process of the university is undertaken annually, arbitrary figures are allocated for games and sports programmes.” Read part of the letter.

The Dean of Students had earlier on written to the vice chancellor but she says that nothing was done.

In 2013, Kyambogo University administration suggested a sports fee policy where each student was supposed to pay Ughs 2,500. This was later implemented in 2016 during Lugalavu Lawrence’s regime. The students put up a few demonstrations showing their dissatisfaction in this policy but there was nothing that was achieved.

Tundulu decided to face the other coin by demanding proper accountability of the sports fee money and by now his demands are slowly shaping as the Dean of students comes in.

Below is the Dean of Students’ letter.

How to Save Your Campus Relationship in Light of COVID-19