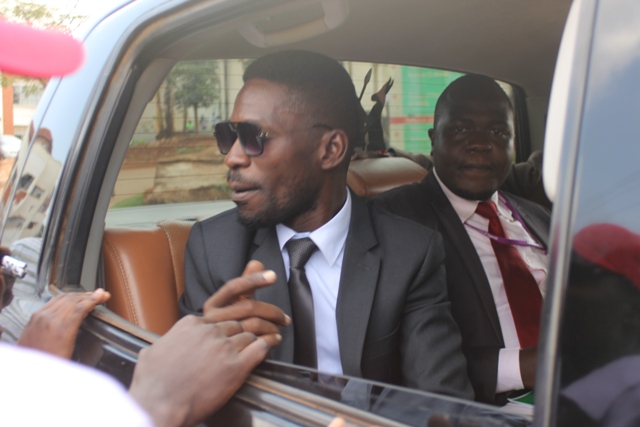 “The public may be aware that the majority of students in higher institutions of learning are in holidays, some in villages and localities where the consultations are to be held, which makes them part of the consultation forums,” Nalukwago said.

She recalled the incident when security forces raided the university at night over the students who were striking against the 15% tuition fee increment, saying they have continued to violate the rights of freedom of association.

“We have noted with deep frustration the direct meddling of the state security apparatus in the internal political and social processes of Uganda,” Ms Nalukwago said.

The Kyambogo guild president, Jonathan Tundulu, argued that all presidential aspirants should be given a leveled ground to carry out their political activities without interruptions. He pointed out that it is not the armed forces to decide who the President of Uganda becomes when Ugandans go for elections in 2021.

They also cited the highhandedness of the state security manifested in the recently concluded annual general meeting of the Uganda National Student’s Association (UNSA) held at St Mary’s College Kisubi, where she claims security organs such as Internal Security Organisation, Special Forces Command and Chieftaincy of Military Intelligence directly dictated and controlled the elections.

“We cannot remain silent in the face of these injustices meted onto the citizens,” Nalukwago noted.

We Were Thrown Off the Graduation List Like Rats, After Meeting all Requirements - Makerere Students Cry Out