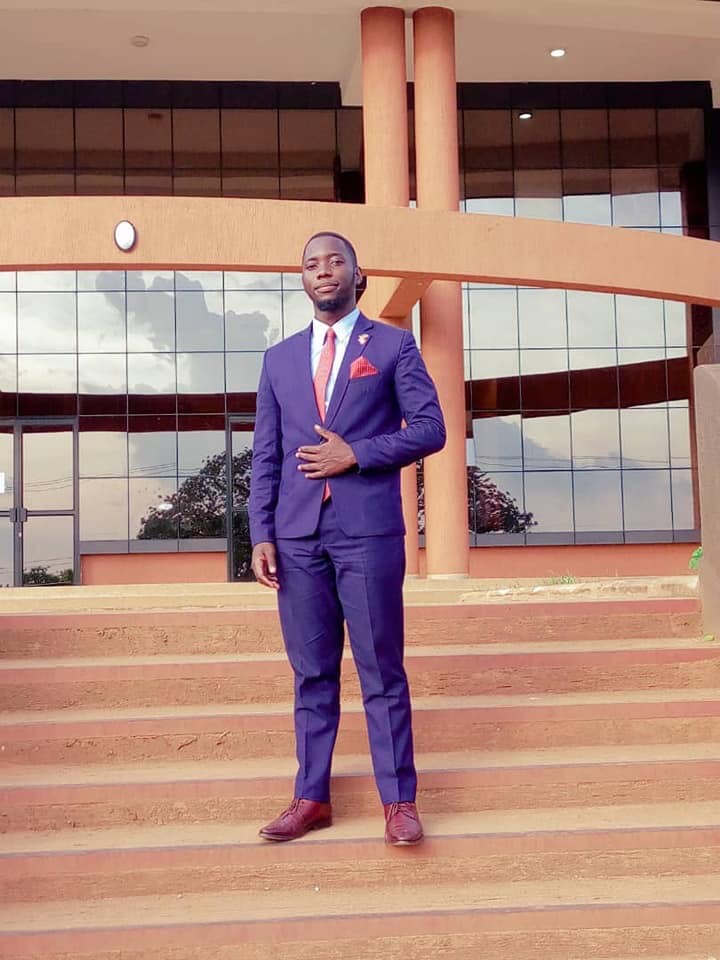 In a letter dated 19th November from the dean of students to the office of the
Guild Speaker, the Kyambogo University Council resolved that the Kyambogo
University Guild Representative House resorts to an amicable route of solving
their differences with the Guild President.

In early October, the GRC house moved a motion to impeach the guild
president on grounds that he was not conducting himself as he was expected
of and abandoning most of his guild duties for national People Power duties.
The move was highly supported by the GRCs where only four voted in favor of
him with 79 supporting the impeachment.

This however did not yield good results when it reached the students fraternity leading to an eruption of strikes mixed with constant arrests of many students, including the Guild President himself. Teargas and batons roamed the Banda based University for about two weeks.

The Vice Chancellor Mr.Katunguka however noted how it would require over
80 millions for Kyambogo University’s electoral Commission to conduct a
referendum, money that was not readily available.

This called for a spate of University council meetings as students grew more
tense questioning the fate of their Guild President. It was in the 82nd Council meeting that came to a conclusion that the GRC house and the Guild President resolve their differences amicably in order to keep the University’s image and create harmony among students.

The letter noted how the University is ready to employ a neutral and
professional mediator to help in the reconciliation process.
It also further directed that the “Guild Constitution be reviewed to harmonize
some provisions with the law of Uganda.