Makerere Guild President Threatens to Strike Over Tuition, Says Services are the Worst 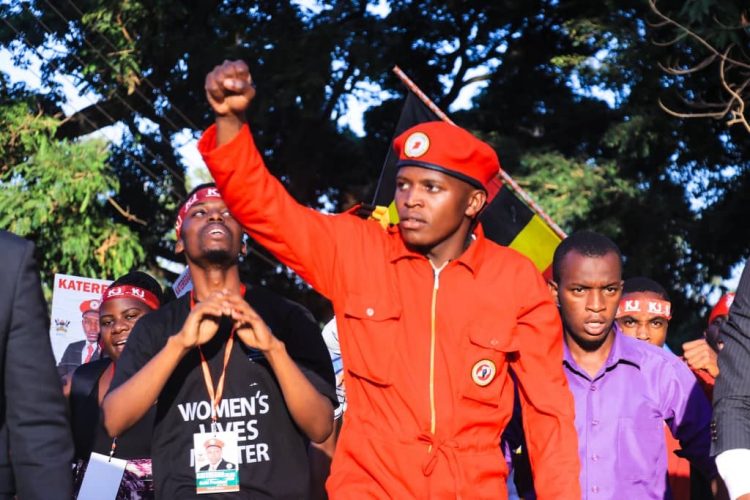 The Guild President of Makerere University and People Power strongman, Julius Kateregga has threatened to organise students in what he termed as a non-violent protest over the cumulative tuition policy at the Ivory Tower.

Kateregga, in his State of the Hill Address expressed the dismay at the state of service delivery, vis a vis the amount of tuition that the students are paying. He says nothing has transformed yet the administration promised changes when the policy was being presented.

“Our argument in regards to the tuition policy is as clear as moral, economic and social dictates may attest. Its visibly clear that first and foremost, not much has changed as had been promised while the University made the increment in the tuition structure.” Kateregga said.

“In fact, the situation keeps deteriorating with each accumulation. Secondly, affordability of Education is a leyman’s target. We cannot keep increasing the cost of a service whose value is not evident from a recent increment in cost.” He added.

The cumulative tuition policy at Makerere University was introduced about two years ago with a plan to increase the university tuition by 75% in a space of 5 years, 15% per year. The catch was that with increased revenue, the university would overhaul service delivery for the better.

Makerere Guild President Threatens to Strike Over Tuition, Says Services are the Worst