Shock as Mubs Male Fresher is ‘Raped’ by IUEA Babe 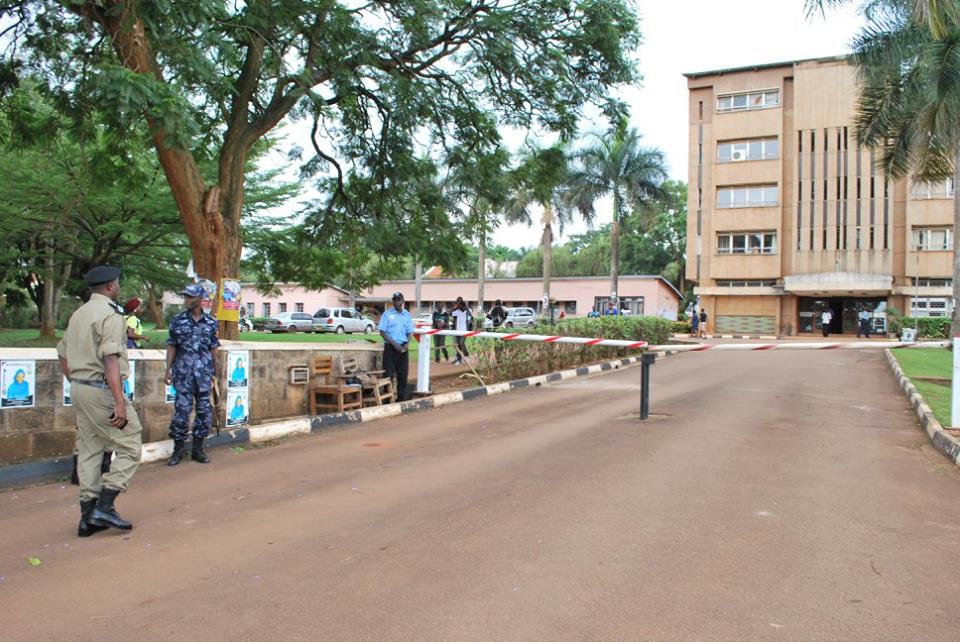 Often times when someone talks about a tale of a dog biting a man, it comes as normal because it happens all the time in everyday life. What if someone told you that a man bit a dog? We bet every media house would rush to cover this story. This is exactly what happened as a one Ben, a fresher at Makerere University Business School [MUBS] was  ‘raped’ by his “friend” Sophie a third year student at IUEA.

What started as normal day for this fresher soon turned out rather explicit when this babe invited him to her one room Kazigo in Kansanga, a Kampala suburb popular for the huge number of “legume venders”. Restless and excited, he grabbed the nearest bajaj to Kansanga. On arrival, he was welcomed gracefully.

They then jazzed and jazzed. The dude who had already drawn conclusions of denial in his head then decided to sleep angry and frustrated and of course erected. One would imagine the fear and the bullet speeds of adrenaline that filled this little boy’s heart as he awoke to a rather terrifying sight at about 3am of his hands tied to the bed and his “friend” on top of him fierce- like a tigress. It was evident she liked it Fifty shades of Grey Style. Puzzled, perplexed but still excited, Ben’s little man couldn’t refuse going up and with in no time, he had been completely drowned in Lake Sophia. He managed to return to his hostel and narrated his ordeal to his friends.

Asked why he didn’t shout or call for help, he said he didn’t want his “friend” to be arrested and wouldn’t press charges but he would soon pay her another visit to physically resolve these issues with “both parties agreeing on the terms”.