MUST dude dumped by lover over April fools prank 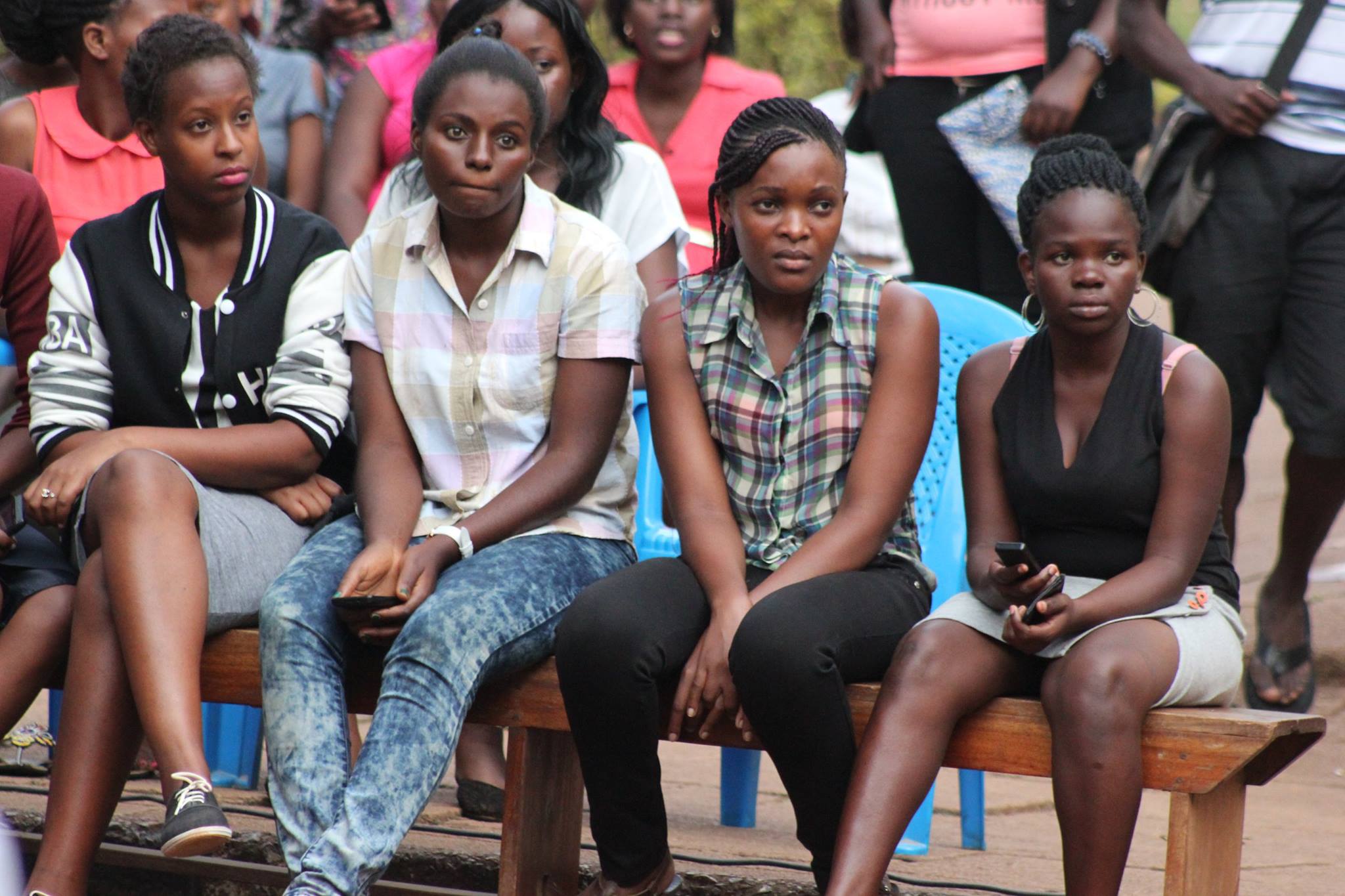 April Fools day comes once a year like some sort of Christmas. For this reason, people prepare for it like it’d be their last. Much time and in some cases money is invested in trying to come up with the perfect plan to fool the perfect culprit. For a one Walter, a third year Medical student at Mbarara University of Science and Technology, instead Halloween came early this year. He had been preparing the perfect, most epic April fools prank for his girlfriend, Gladys for the past few weeks and alas!! He got it.

He would pretend to be in bed with another girl, who would be a distant cousin he contacted and when Gladys would find them, she would freak out and boom!! epic prank. Perfect plan it was. D-day, everything set, everyone in position. A friend alerted him that she was headed for his room from campus and moaning music was switched on too.

On reaching there and on hearing “music” she nearly knocked down the door like an FBI agent. Now, Mr. Walter, next time you’re trying to prank a girl , make sure she isn’t a Mukiga. You could end up dead.

And within no time, tables were turning and chairs were flying. Poor Walter was trying to cut to the chase and explain the reason for this whole ordeal but his cries fell on deaf ears. He had just “fixed his finger in the anus of a leopard” and was going to pay heavily for it. A rather red faced, teary about-to-kill-a-person looking Gladys gathered and packed her few belongings and left, leaving Walter dead in his own movie.