Newly Crowned Miss Uganda to attend UNAA Festival in the US 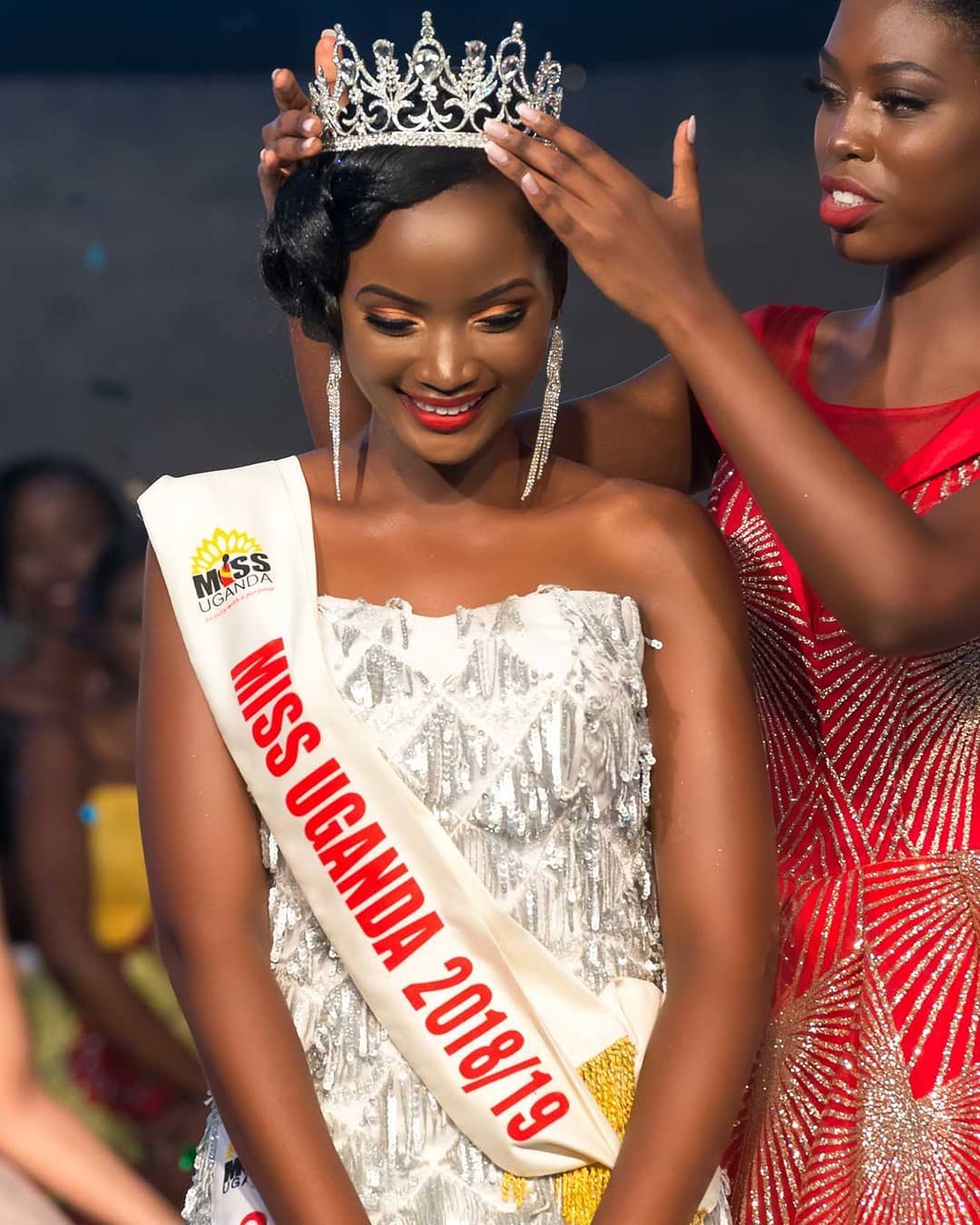 Blessings just keep pouring in for the newly crowned Miss Uganda and MUBS student Quiin Abenakyo. On top of winning a brand new Toyota Wish car, she will also have an opportunity to visit the Netherlands for a treat, Pineapple Bay Resort in Bulago Island in Lake Victoria and a one-year gym membership at Sheraton Hotel. In addition, she also automatically becomes the ambassador for the Clean Water Campaign.

This is a partnership between the Miss Uganda Franchise and the Ugandans in North America under their umbrella UNAA Causes. It was launched on the sidelines of the Uganda Festival in Las Vegas in 2016 by Buganda Kindgom’s Prince David Wasajja as the chief guest. Through the partnership, Miss Uganda is to travel to Washington DC to attend UNAA Causes’ annual festival where they are to raise funds to provide clean water back home, through an event dubbed Fashion weekend. “Miss Uganda heads to Washington DC, unlike the previous queens that their first assignment is miss world, this year, the queen’s first assignment will be to the united states in Washington DC to fundraise for the clean water campaign,” said Brenda Nanyonjo, CEO Miss Uganda.