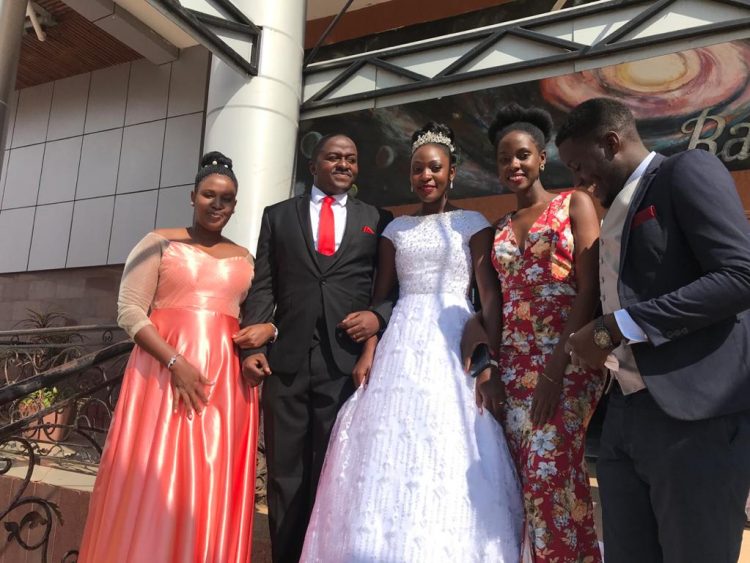 Popularly known as ‘Angel’, former MUBS gender minister in the 2018/2019 cohort, Angella Nassimbwa has officially tied the knot with her long-awaited ‘hubby’ only identified as Henry.

Angella recently graduated with a Bachelor’s of Human Resource Management at MUBS, in Makerere’s 70th graduation in January, this year.

It has been a sort of runway for her marriage to take off this month, June, which all started with an introduction (kukyala) which happened earlier last week, and the curtains were officially raised with a conclusive glamorous scientific wedding on Saturday.

We wish Angella Nassimbwa the best of luck as she starts a new life..