Sheilah Gashumba: Rukutana is the Coolest Step Dad Ever 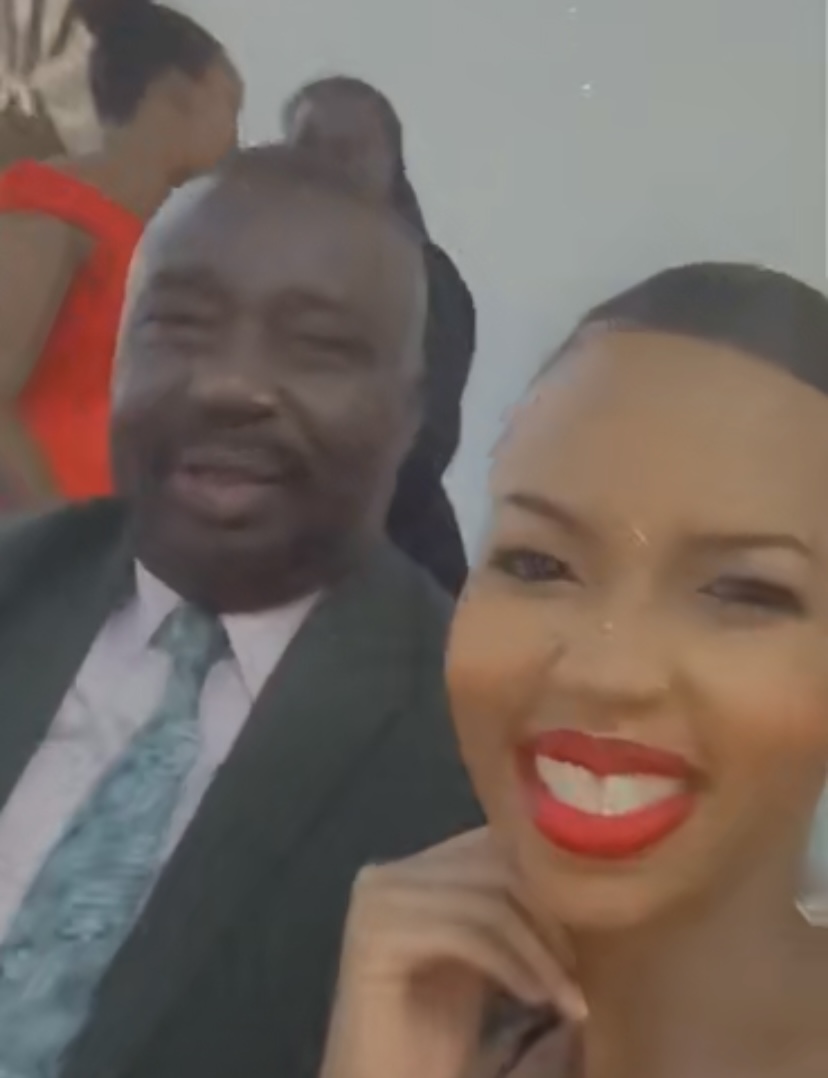 Sheilah Gashumba over the weekend attended a wedding ceremony in the company of her embattled boyfriend, God’s Plan, her mother, and Mwesigwa Rukutana, the minister of state for Labour, who also doubles as Sheila’s step father.

Mr. Rukutana, a lawyer and politician has been dating Sheila’s mother for over six years. The couple sired a child together and often hangout in around Nakasero.

Sheilah lifted the lid on Saturday as she posted the overly joyous Rukutana who was flanked by his sexy baby mama (who also doubles as Sheilah’s mother) and captioned “…best step father ever.”

This is the first social gathering Rukutana has appeared in since being arrested and imprisoned in September during the NRM Primaries. The 61-year-old former deputy attorney general was charged with seven offences including attempted murder, assault occasioning actual bodily harm, threatening violence and malicious damage, among others and was later released after securing bail.