Siperia Mollie, the Female GRC that Led Makerere Strike and One Other Suspended 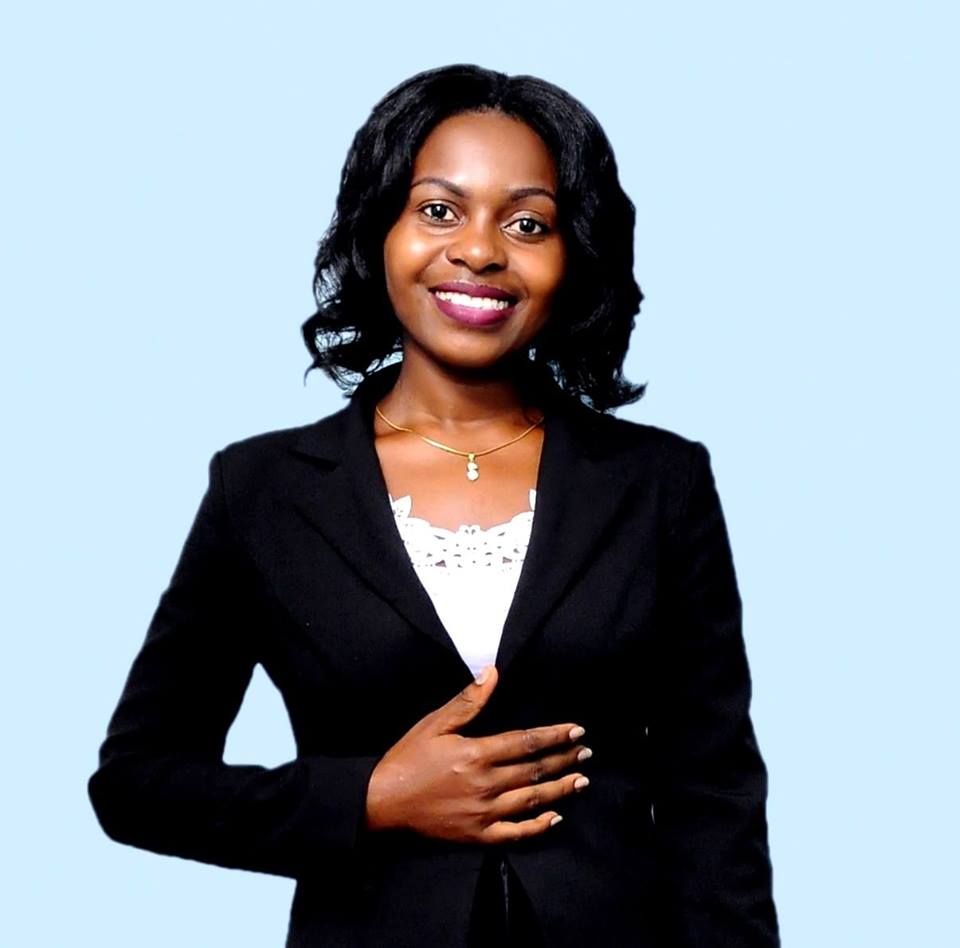 The administration of Prof Barnabas Nawangwe has once again iron handedly suppressed dissent at Makerere University after suspension letters were issued to Siperia Mollie, the Guild Representative Councillor (GRC) of the School of Psychology who led the all female demonstration at the university and a one Frank Bwambale.

At least 20 students were arrested yesterday at the university after they dared to march to President Museveni’s office to petition him over what they termed as “exorbitant tuition fees” that poor privately sponsored students could not afford. The tuition policy at Makerere calls for a 15% cumulative increase in tuition over a period of 5 years.

Consequently, from the time it was passed, fees will have increased by 75% in five years. According to the office of the vice chancellor, the two students were suspended for inciting violence and causing the strike yesterday.

“Well all I can tell you is I wasn’t surprised at all that I got it (suspension letter). That’s the trend now at Makerere University. Everyone who tries to express themselves is suppressed to the core. It was no surprise to me at all,” Siperia Mollie told the press last evening.

The rest of the students that engaged in the protest were all issued warning letters.