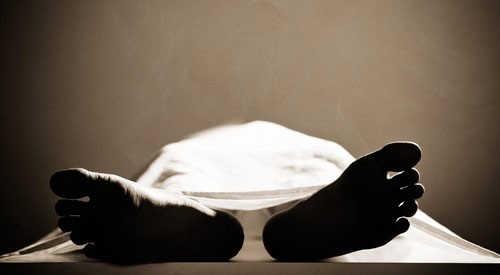 Cleophas Rukundo, a third-year student who was pursuing a Bachelor’s Degree in Business Administration at Bishop Barham University College Kabale passed on in the wee hours of Sunday morning after being stabbed in a bar brawl.  Rukundo,27, was stabbed at New California T & J Transit bar and Hotel, a popular night spot  in Kabale town. Rukundo had reportedly gone to the bar to celebrate after completing his exams on Saturday. 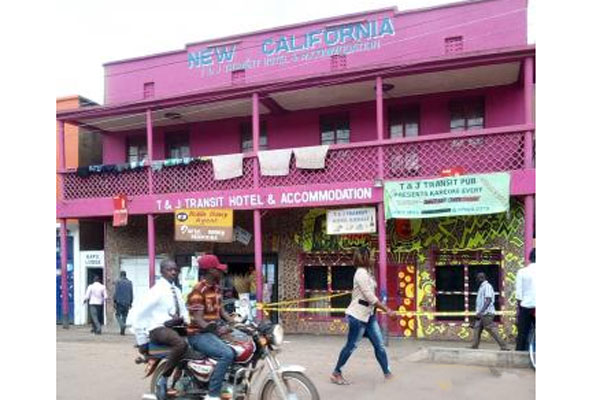 According to police, Rukundo was drinking while dancing with a woman when he was surrounded by a group of revellers. These were led by a one, Tom, a resident of Kigongi A cell in Kigongi ward, Central Division Kabale Municipality who reportedly drew a knife from his pocket and stabbed Rukundo under his left armpit leading to a clash. After realizing that they were in trouble, Tom and his group fled into hiding.

The Kigezi Region Police Spokesperson Elly Maate, says Rukundo was rushed to Kabale Regional Referral hospital but was pronounced dead on arrival. His body was then taken to the hospital mortuary for postmortem. Police have since sealed off the hangout until further notice as investigations into the matter continue. He warned students against wasting time in entertainment places, which do not add any value to their academic performance rather than concentrate on their academics.

Ronald Katungi Beinomugisha, the Public Relations Officer at Bishop Barham University College Kabale, declined to comment on the matter, saying the university would issue a statement about the incident later on.
The deceased hailed from Hamuganda village in Bukoora Parish in Kitumba Sub-county Kabale District.

This is the second incident at New California T & J Transit bar and Hotel of similar nature in less than four months. In May 2018, Stephen Kankiriho, a Uganda People’s Defense Forces (UPDF) soldier attached to the Special Forces Command (SFC) was also stabbed at the same pub by Joshua Tusingwire, a driver and resident of Muhamya village Nyarwanya parish Rubare Sub County Ntungamo district.