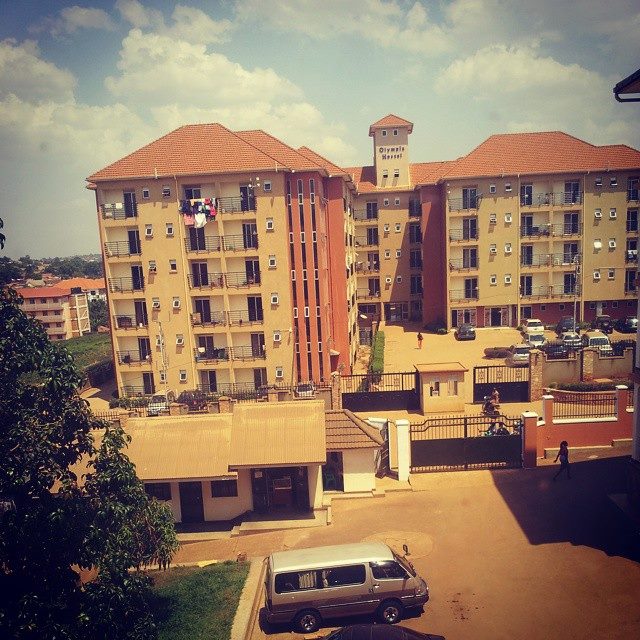 After an inquiry was forced into the administration of Olympia Hostel by girl residents in the Kikoni based students’ residence, life has not been the same for them as Campus Bee has learned.

From exclusive sources within the hostel, the hostel has introduced stringent measures to avoid such information from ever leaking again. In the past month, whistle-blowers tipped Campus Bee about a sexual predator at the hostel in the names of Reuben who was acting as their custodian.

“They are covering up their sexual scandal by introducing rules to refrain visitors from coming and snooping around more” a source within the Hostel revealed to Campus Bee.

Apparently, ever since the scandal was made public, visitors to the hostel can only be allowed in if the host picks them from the gate. “Imagine having to come out of your room to pick visitors that can easily locate your room? It is tiresome, plus now everyone has to see you taking in the girl. Previously, we have been hiding and eating our girls in peace!” Our source added.

As if that is not enough, the visitors can only be allowed in the hostel for only five hours. Beyond that, authorities will visit the room they’re in and chase them or levy a fine upon the host.