Should Guild Presidents Hand Over Their Offices? 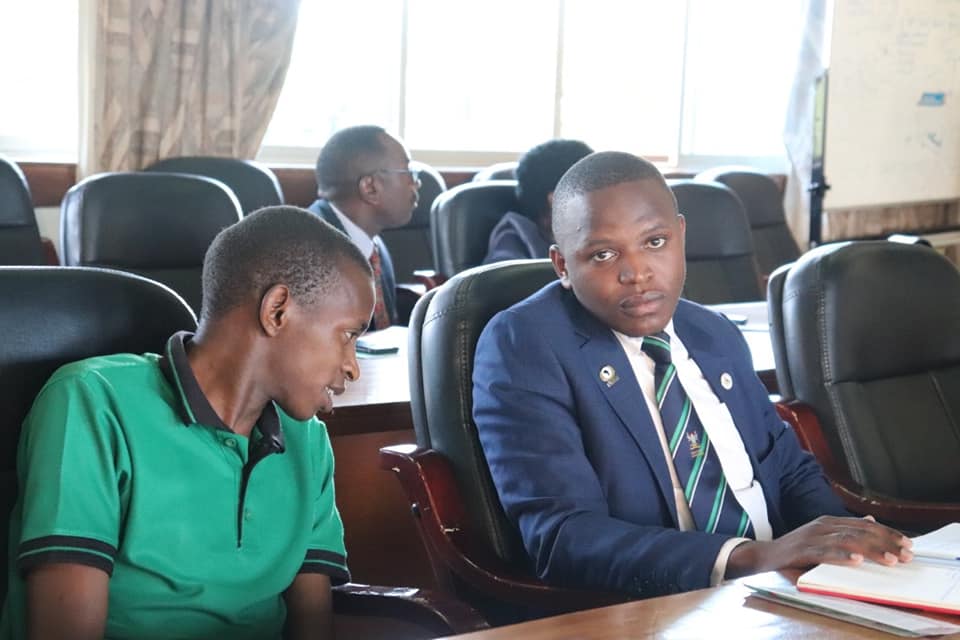 The outbreak of coronavirus in Uganda brought a standstill in the education sector where all institutions were shut down by the government to save over 15 million learners in Uganda from getting the virus. However, the closure of higher academic institutions such as universities and colleges has affected not only academic activities but others like student leadership.

By now, all Guild Presidents of Ugandan universities and other tertiary institutions should have completed their one-year terms and handed over office to their successors but it was not possible because of the COVID-19 lockdown. Going by each institution’s Guild Constitution, the occupation of office beyond the guaranteed one academic year is by and large unconstitutional.

But, given the fact that students are not in their universities to be able to elect new Guild Presidents for the 2020/21 academic year, “are the 2019/20 Guild Presidents and their governments legally justified to still be in force yet their terms expired?” Education stake holders are asking.

Deusdedit Bwengye, a student, suggests that current Guild Presidents whose terms have expired, should hand over the offices to their respective Deans of Students or any other appointed officer for that purpose.

JUST IN! Makerere University Guild President, 5 Others Arrested Heading to Education Ministry for a Petition

“In my learning opinion, all Guild Presidents should urgently hand over office to their respective Deans of Students or any other relevant university officer since their terms have expired. The quest for a peaceful & voluntary transfer of power in Uganda should start with the current Guild Presidents. When the universities open, they should embark on the process of electing new Guild Presidents who will then engage the University on the way forward,’’ Bwengye suggested.

While speaking to Mbarara University of Science and Technology (MUST) guild president Ryan Umar Muhumuza, said that the current guild presidents could not say that they have spent a lot of time in office since they are not currently at school to serve their electorates.

“Different institutions have different constitutions. No guild leader is responsible for this pandemic. Apparently, we are not guild presidents because we are not at school. So we can not say that we have spent a lot of time in office. We are all at home and our term was cut short due to the pandemic. Currently I am not offering a service to students and I am also not in office,’’ He told Campus Bee.

Previously, the government of Uganda had proposed to re-open Universities for finalists first. According to the survey carried out by the hive, most of the current presidents are in their final years of study and this is likely to affect guild leadership of various institutions if academic institutions are to be re-opened in that manner. What do you think?