Wizkid’s Team Arrive in Uganda Ahead of Tomorrow’s Show 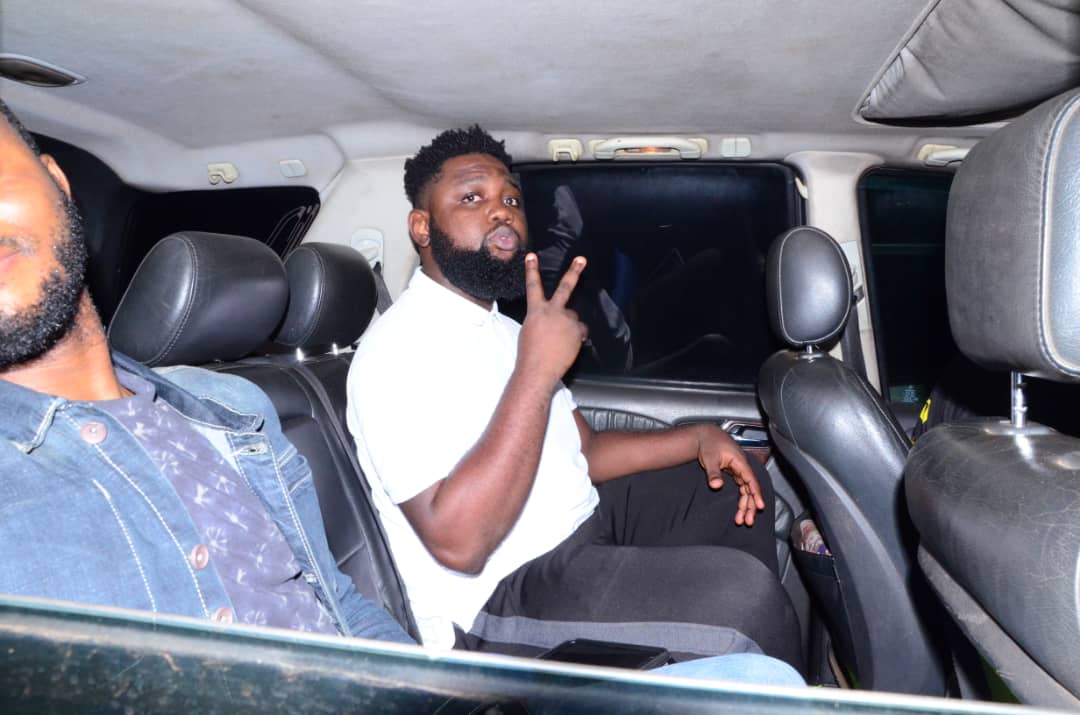 Part of Nigerian singer Wizkid’s team is already in Uganda ahead of the Dirty December concert featuring Wizkid. The concert that will happen at Kololo Airstrip tomorrow is sponsored by Pepsi and organized by ExW.

As Ugandans await Wizkid’s arrival tonight, the team that included his official DJ known as Tunez and his sound engineer and Producer STG touched down in Uganda at 2 am this morning.

While at the Airport, STG revealed that Wizkid will be touching down in Uganda later today and when he last talked to him, Starboy told him he couldn’t wait to come to Uganda again.

“Wizkid has promised to blow you guys away with an epic performance that he will put up in the concert and I hope you guys have your tickets already” STG said.

He went on and said that he arrived earlier with Tunez to work on the sound before the main man arrives in the country. Wizkid will perform alongside singers John Blaq, Vinka, Fik Fameica and Weasel among others. Tickets to the show go for Shs 80k and Shs 30K.