Chronicles of a Campus Girl: Follow Up on the Day My Roommate Was Caught Pants Down by Her Father

by CB Reporter
in The Sauce
Reading Time: 3 mins read 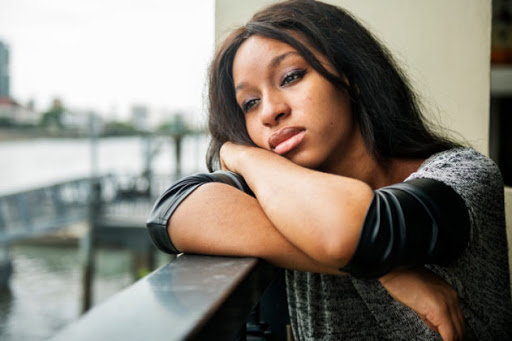 My week has been okay, with everyone trying to ensure this epidemic doesn’t get out of hand. Ok there isn’t much to add about my life so let me go directly to my story from last week.

Well I put my key in the keyhole and luckily her key was there so I couldn’t open. Her father then decided to call her and the one day her phone wasn’t in silent mood. It was ringing so loudly even us standing outside could hear it and clearly. It rang from inside the room and my dear girl picked up.

You ever just cry on behalf of someone? Like you feel their life has ended right there. She confidently told her father she is in her room who then asked her to open.  She opened the door and to my relief the boy was nowhere in sight.

Anyway her father led us in a prayer and started giving us a lecture about life, religion and all that. Then he criticized her for not talking to me about my dressing. My body is a sacred temple and no one should see it and some other things.

My brain was still trying to focus on where she hid the boy and I kept praying he doesn’t feel the need to sneeze or move. It’s going to be over!

As he talked we heard a loud knock on our door and it was the Askari asking us to open. I opened the door and gave him a blank look because who knocks that loud in the morning? He went on to inform us that a half naked boy was on our balcony and asked us to open and see.

My heart literally sank and I didn’t want to imagine what my roommate was going through. Well I opened the balcony door and there he was really freezing in the cold. The things some of you go through though!

The look on her fathers face gave away everything you needed to know about what was about to go down. He immediately pounced on him and with the look in his eyes, we were all sure he was going to kill him. The Askari separated the two and tried to calm the situation but it didn’t take long for our dear boy to ruin it.

He started quarreling with my roommate asking her why she would invite her sugar daddy knowing he had slept over.

This time I was sure someone was losing their life that day, I wasn’t sure who but I knew someone was getting killed either way. My roommates father couldn’t believe what he had just heard , he tried to talk but all he did was stammer.  We were all in a room where you could cut the tension in the air with a knife.

The father randomly picked up an electric kettle which he threw at the boy as he ran out of the room. He asked her to pack up as he called the mother and family priest. That marked the end of her campus life in hostel, she was going to commute from home.

I lost contact with her since even her phone was confiscated from her but I recently ran into her at school and she was dressed in those long dresses on a very hot day but she said life is okay. I don’t think it is but we all make our choices, well not exactly because life makes them for us sometimes but at the end of the day, irriz waririz!