Chronicles of a Campus Girl! Why You Should Shoot That Shot Today 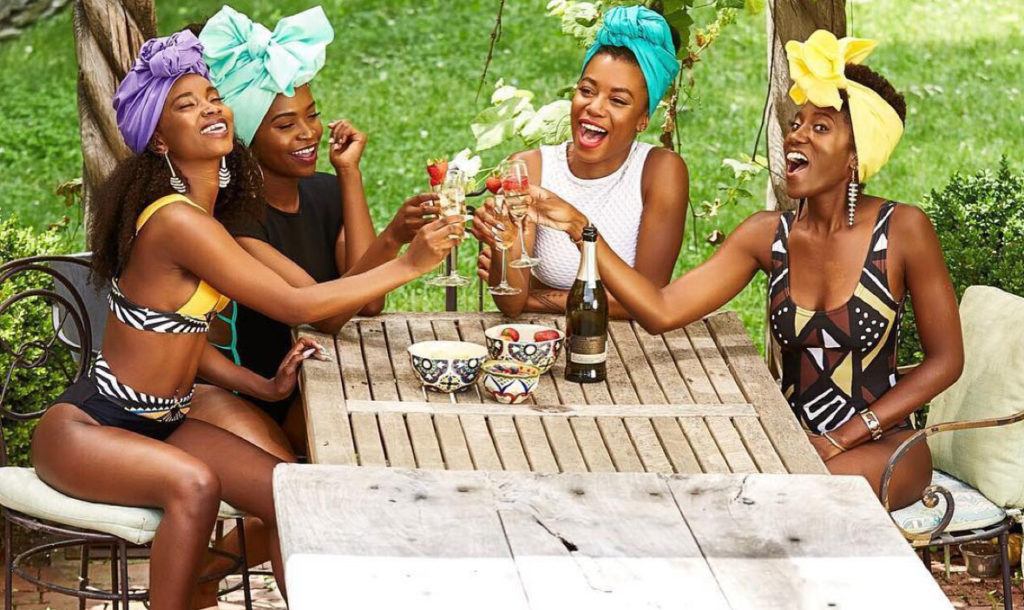 It’s been quite a week and I should have talked to you earlier but life gets abit too overwhelming. I know I promised to tell you about my weekend with my sugar daddy or whatever he is trying to mean to me but let’s first put a pose on that for now.

This is the coursework week for my friends at law school and the rest of us have tests, courseworks and all the school stuff getting crazy. Actually in my test yesterday, I could only do one number out of the 3 numbers. That was a different kind of pain I felt in my chest as I gave my lecturer the answer sheet full of rumors.

You would think that would be all on our plate but we are university students and even with school not letting us catch a break, we have a social life to maintain.

Speaking of social lives, death announcements really hit the roofs this week and one personally hit me. She was alive in the morning and before noon she had gone to meet our father upstairs.

I expected everyone to be sad but as I moved around campus people were okay and moving like nothing was wrong but you know what? Yes in their world nothing was wrong, it was mine that was in pieces. But that is what life is, it doesn’t give us a plan for when it’s going to end and even when it does, it will only matter to a few.

It doesn’t really make a lot of sense to build all these things and work hard for them only to lose them in a second.

And the coronavirus that is hitting the world more than most of us want to admit, so well what am I trying to say here?

You know that crush you have been trying to send a message to? Send it now ! Tell them how you feel, 60% chances of you being turned down but don’t waste the 40% because you don’t even know how much you have left.

You know those things and plans you have been putting away for weeks and saying I will do it next week, well what if you don’t have till next week? Priorities first! Do it now and you will have fun anyway!