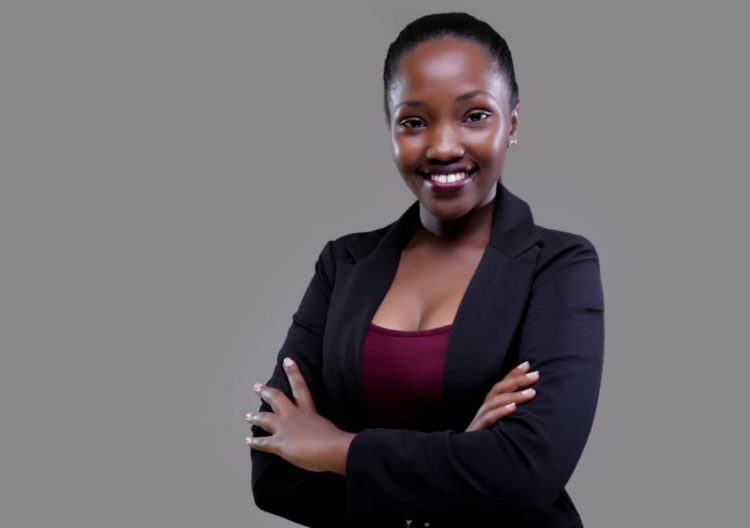 We have all come across one or two ladies that have broken barriers to make it to the very top. In this day and age, more and more women are shattering glass ceilings despite the many stumbling blocks that lie ahead of them.
Our WCW usually features a lady with outstanding features as we know. But today, we choose to celebrate these ladies that are using their power to draw good and great change. From winning continental awards to changing policy at the university level, here are five ladies worthy noticing.

Rehema is a student pursuing a Bachelor’s degree in Dental surgery. The outgoing GRC school of health sciences and Prime Minister in the 84th guild has also held other leadership positions as the Muslim union, College of Health Sciences and .
Her strong faith in Allah has kept her going and she looks forward to an environment where men and women are treated the same.

WCW! Meet the Merry and Bubly Priscilla From Makerere

Esther is a fourth year Bachelor of veterinary medicine student. The former GRC school of veterinary medicine and Minister of Estates and environment in the 83rd guild has always been at the forefront of fighting for student’s rights.
She’s currently the outgoing GRC Marystuart Hall and Deputy Speaker in the 84th guild. The passionate vet also does tabbies vaccinations in her free time and preaching the word of God is her thing.

The Vice president of Makerere Law Society and current 3rd Year LLB student has a peculiar story to tell. exposed to many interesting challenges that have helped her grow and develop such strong virtues as patience, discipline and hard work. Linda says one doesn’t need to first get done with to do what they are passionate about. She volunteered at Rwakooko and Company advocates in her first year and she sees herself owning a law firm in the near future.

Former vice-president catholic community, deputy academics minister UYD, deputy disciplinary minister MaryStuart Hall and the outgoing Chair lady Hall, Yvonne’s CV is surely a force to reckon with. The final year engineering student says it always begins with you and only you can make it if you utilize the opportunities that come your way.

Acan is a writer in year currently pursuing a Bachelor’s degree In Medicine and Surgery.
Acan’s story; she was the winner of the Writivism short story prize in 2016, a competition that had entries from across the continent.
Her recent work has also been published by AFREADA magazine, Omenana magazine and Brittle Paper. The immensely talented writer started writing at seven and it’s always been her first love.