CAMPUS MEMORIES: Michael Ross on how he dropped out of campus, getting broke and girls turning him down because he was ‘famous’ 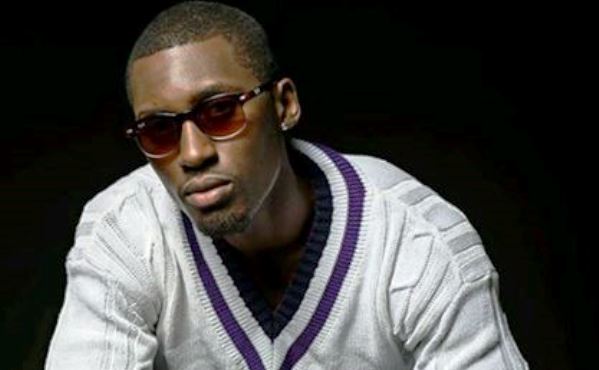 R ‘n’ B star, Michael Ross Kakooza opens up exclusively to this website about how fame made him drop out of campus. His shortlived stay at KIU, Kansanga campus, the broke days and how fame made girls turn him down.

Which Varsity did you go to and which course did you offer?

Well I didn’t complete my university studies. I dropped out in first year because I wanted to pursue my music career. I was offering social sciences at Kampala International University.  I used to commute. 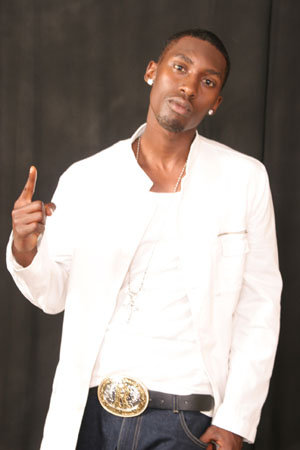 Did you ever chop any lectures? If yes, which ones specifically did you chop and why?

Yes I chopped lectures because by the time I started campus, I already had a hit on my hands so I was always missing lectures of coinciding music performances. And sometimes I would be up all night performing in clubs.

What’s the maximum number of retakes you ever got and how did you manage to do cover?

I basically chopped almost all classes even my favorite which happened to be anthropology and psychology. I don’t even know how getting retakes felt like because I dropped out without getting any.

Like I said I didn’t stay around that long to even have the most embarrassing moments on campus (laughs).

Did you ever get rejected by some girl you liked, if yes, how many times?

Yes I was once rejected by some girl I liked simply because she felt she couldn’t trust me with the so much fame and attention that I had around me.

What was your worst bar experience while at campus?

None except hangovers. he he he

Did you ever run broke, if yes how often and how did you deal with it?

Yes I ran broke but always told myself “I won’t be broke for long” and it’s always been like that even up to today. I go broke but then get money not long after. 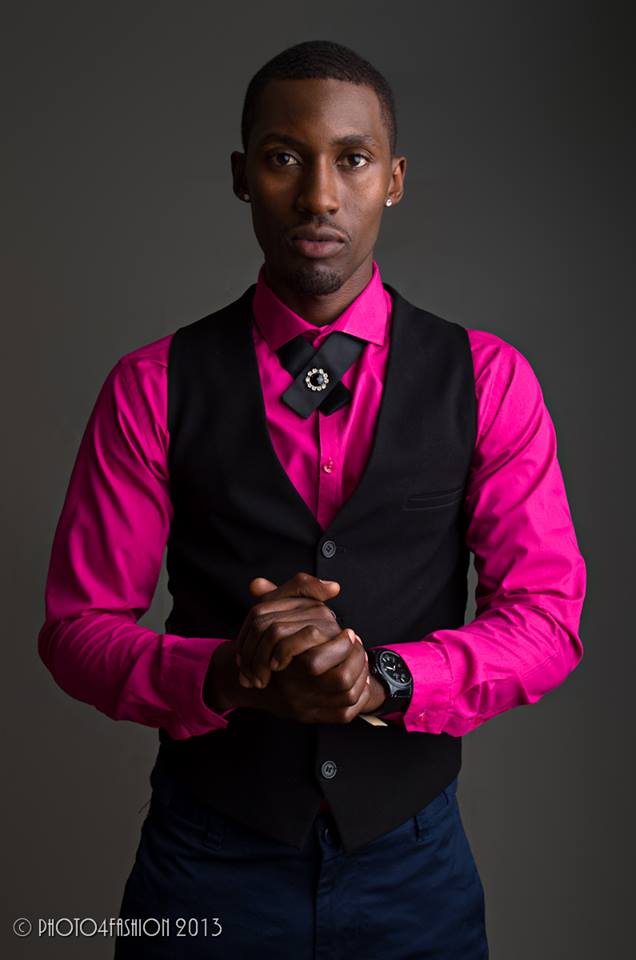 What is the least mark you ever got while at campus?

What was your favorite hangout place in and outside campus?

My favorite hangout was always out of campus and that was the clubs.

How often did you to go out?

I went out as often as I wanted.

While at campus, who was your favorite celebrity?

It was Juliana Kanyomozi and internationally it was Usher and R. Kelly. Up to now, they are still my favorites.

Which celebrity did you have a crush on?

I had a major crush on Juliana Kanyomozi. It was mega!