by Ayazika Phillips 4 years ago4 years ago
Share via 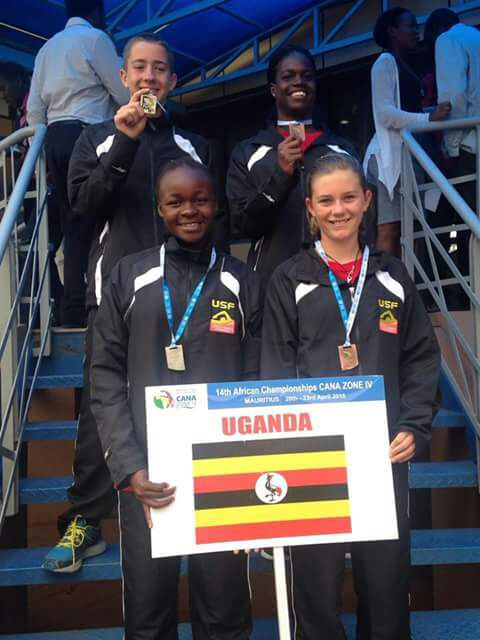 Who is Meya Avice Kakayi?

Ans: I’m a 3rd year student at Kyambogo university offering a bachelor’s degree in development studies. I’m a hardworking lady ,optimistic, down to earth and a christian.

How and when did you start swimming?

I actually started swimming at a tender age of 6. I was taught by my coach at the time Mr. Abdul Muhammed of green hill academy. 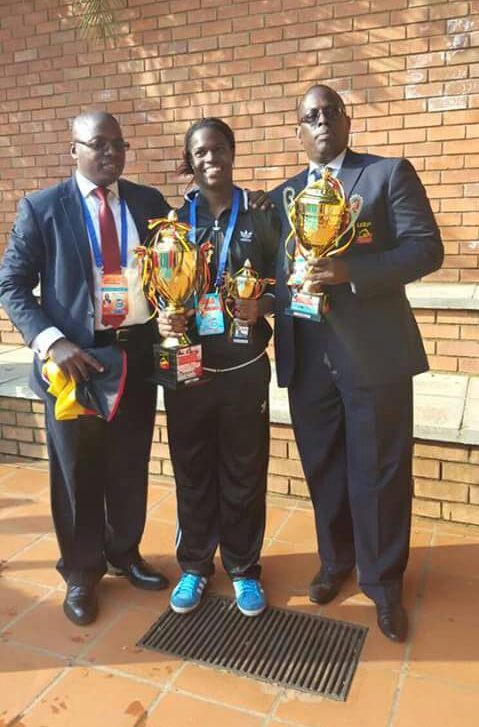 Where do you draw this swimming inspiration from?

As a matter of fact, I come from a family with a sporting background and my parents have been my top source of inspiration. My father Andrew Meya plays cricket and happens to manage the Uganda National Cricket Team and my mother Sayson Meya is a high jumper, basketballer and was once an Olympic athlete, with such parents I haven’t looked any further for a source of inspiration.

However, I still look up to Aaliyah Atkinson a Jamaican swimmer and Olympian as my role model.

So far in your career, what achievements have you registered in this swimming career?

(Laughs) Achievements have been quite many and they root from way back in primary when I won my first medal and prize in the 25m freestyle swimming competition, but I will take you through a few of them! 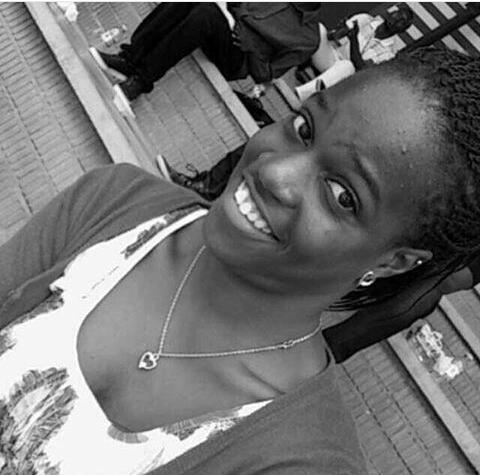 Great achievements right there however, What are those challenges that are still probably holding you back?

Usually they are similar challenges any sports person in a country like Uganda faces. Talk of inadequacy of swimming equipment especially the 50 meter pools that are few.

How do you strike a balance between Education and your swimming career?

I remember having to give swimming a break for 2 years to focus on my books, But since I got back to swimming, coordinating swimming practice and books is hard yet they are both demanding equal time which I must do or else I lose out on one. I attend to my studies during day while others practice and I practice in the evening till late.

Sports is an expensive venture, where do you get funds to facilitate your career?

Financial support is another challenge usually, I face financial hardships to do and support my swimming activities but still with all these challenges I still hustle out to be the best. 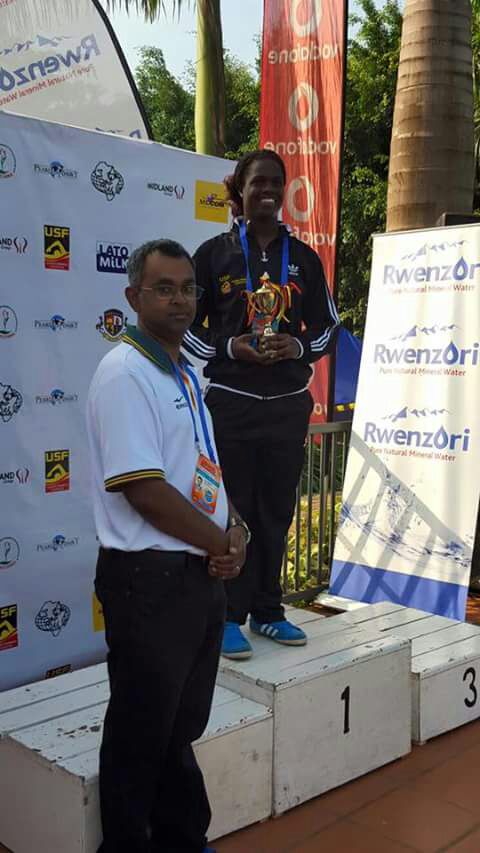 Where do you see  yourself in the next 5 years?

Honestly speaking in 5 years from now I need to qualify for the Olympics by God’s grace and I know I’ll make it.

Any words of encouragement to your fellow youths?

Stick to God and never give up on your dreams, who knows what your destined to be!

FAIL
0
FAIL
Lulu Digital Brown-shirt | Everything is a Story.