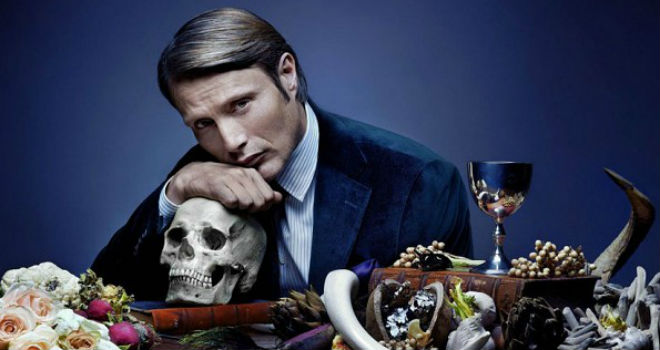 To all the Hannibal lovers out there, sorry as NBC is closing the book on Hannibal. The network announced the news on Monday, although it didn’t provide any specific reasoning for the move, it seems that poor ratings were the culprit.

The horror-tinged critically ill full 13-episode drama series is currently in the midst of airing its third season to run its course on Thursdays at 10pm, concluding on 27th August.

Reports suggest that the show, which did decent numbers on DVR and on demand, just couldn’t connect with enough viewers for NBC’s bottom line, and likely would have been better-suited for a cable network.

“NBC has allowed us to craft a television series that no other broadcast network would have dared, and kept us on the air for three seasons despite Cancellation Bear Chow ratings and images that would have shredded the eyeballs of lesser Standards & Practices enforcers,” Fuller’s statement said. “Jen Salke and her team have been fantastic partners and creatively supportive beyond measure. HANNIBAL is finishing his last course at NBC’s table this summer, but a hungry cannibal can always dine again. And personally, I look forward to my next meal with NBC.” Fuller thanked his viewers in a statement released.