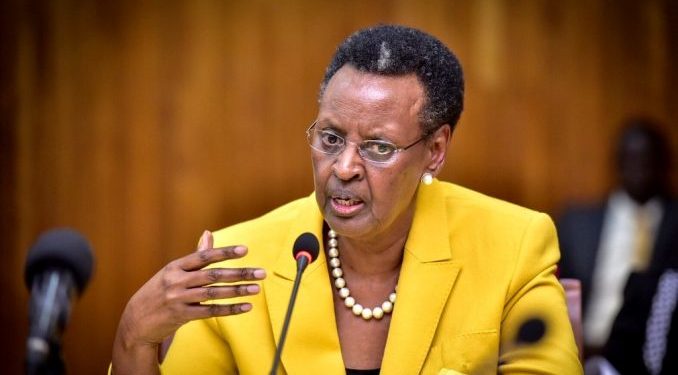 The government of Uganda is considering scrapping tuition fees and entry qualifications for students offering lower or certificate courses in Technical and Vocational Education and Training – TVET institutions, Campus Bee has learned.

According to reports, experts argue that although there are other factors like learners’ and parents’ attitudes undermining blue-collar jobs, compounded by restrictive admission entry requirements, high costs of learning at this level have been knocking out many Ugandans.

Janet Kataha Museveni, the Minister of Education and Sports has told the media that although they (government) have been trying to popularize TVET with an aspiration of having at least one institute in each district, the facilities are grossly underutilized.

“TVET remains Uganda’s number one gateway towards building a skilled workforce for success of key sectors of the economy. Uganda continues to be an attractive location for investment in oil and gas, tourism and hospitality, real estate, ICT among others in the region. NRM is going to deal with this underutilization by waiving of tuition for certificate BTVET courses,” the Minister said during the celebration of ten years of Uganda Business and Technical Examinations Board – UBTEB.

Besides waving off tuition for the lower certificates, the minister also said that they are exploring the option of admitting willing learners regardless of previous qualifications or education background which has also been a barrier to many.

Previously, enrolling for TVET courses, there have been requirements ranging from primary leaving certificate and Uganda certificate of education depending on the level of training one would like to pursue.

However, under new guidelines, admission to TVET institutions has been opened to all Ugandans, regardless of the age, with or without formal education replacing the old process where admission was restricted to Primary Seven, Senior Four, and Senior Six leavers.