Interview! Student who was kicked out of the Muk Guild Presidential Race says he is a ‘threat’ to many 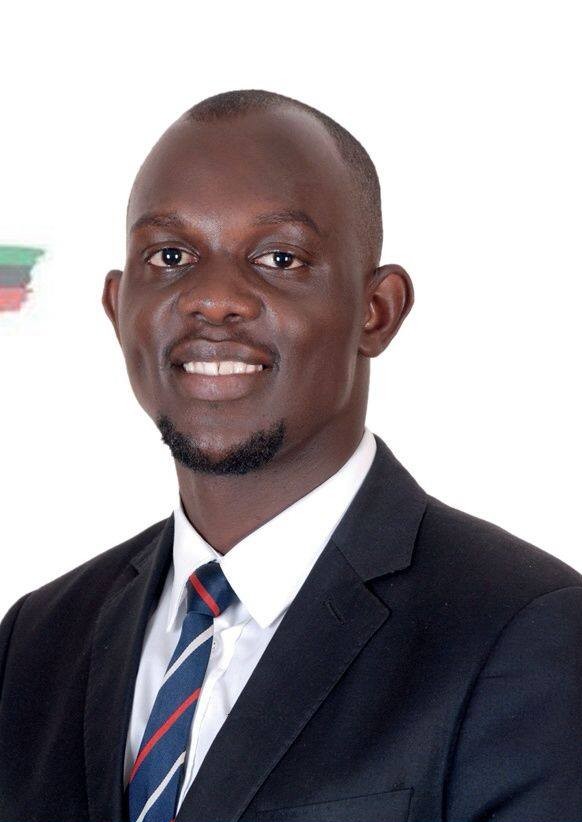 “I have issued instructions to my lawyers. They’ll be in Court anytime soon to file a petition for an interim injunction halting the conducting of the entire MUK electoral process.” Those were the candid words from Bala David, a contestant that many of the students at Makerere University saw as the top contender for the Guild Presidency until he was kicked out of the race on academic grounds.

Following that development, Campus bee caught up with him for an interview concerning his way forward. It is transcribed below. 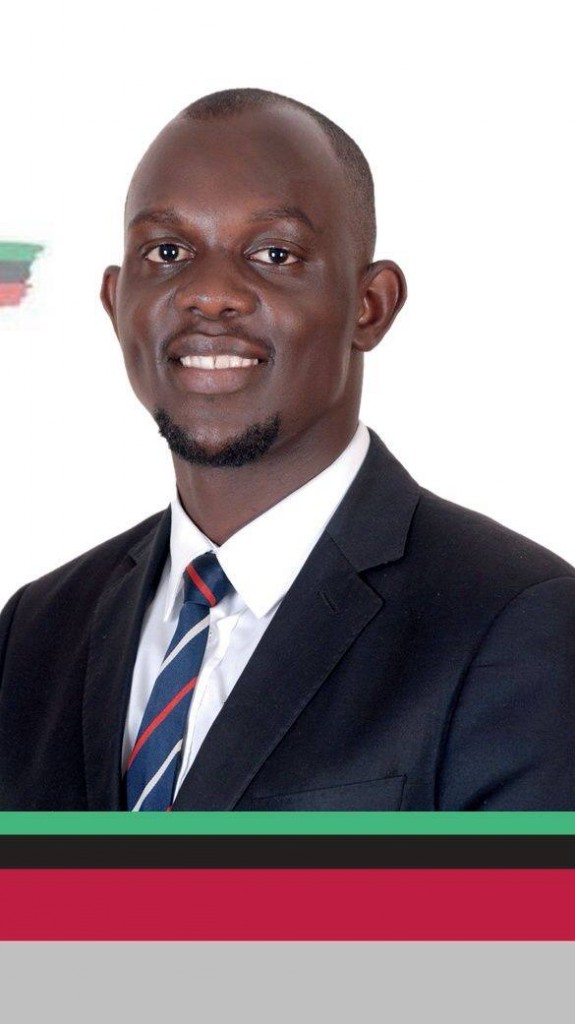 Yes…I also learnt of that through a communication by the Electoral Commission, acting on orders from the Academic Registrar. To understand my position, people need to know the genesis of this and my history. I am an active member of the student’s movement. I have been at the forefront of fighting for their rights and the University always sees that as a “sacrilegious sin”. In 2012, I was suspended together with Bwowe Ivan and others by the University on allegations of having led a students’ demonstration. We successfully challenged that suspension in Court which issued an order directing MUK to reinstate us to our former positions as students. It so happens that before we secured that court order, a test in one course unit was done which I obviously missed due to the suspension. After securing our court order, I wrote to the Academic Registrar and our Dean at the Faculty of Social Sciences requesting to be given a special test so I could compensate for the one I had missed but to my chagrin, the Dean failed to respond until a year later. Besides, the test I missed only accounts for 40% of the final paper. It was not my fault that the University refused to organise for me a special test following the court ruling. In addition to that, I have no retake in the past two consecutive semesters so I clearly meet the standard of normal progress as required by the electoral rules and regulations.

So you believe you were kicked out for fear of your activism record?
Not really. But they are sure am the leading contender. If my actions as a student affairs’ activist have caused them sleepless nights then they are aware of what to expect if I become the Guild President. They want toddlers who can dance to their tunes but unfortunately for them am no pushover.

I understand you have rushed to Court to contest what you have called an injustice. Can you please shade more light on that?
Yes that’s true. Firstly, I want a Court Order reinstating me in the Guild Presidential race. I was removed unfairly. I want court to address the injustice that I have been dealt. They set qualifications that any one must have before contesting for the Guild which am sure I have met but they still found an excuse to kick me out. Besides, why are those qualifications only imposed on Guild Presidential contestants yet the GRCs are not bound? The law must be uniform for every one, not discriminatory against some. Secondly, the institution is violating my right to contest for an election just like any other person, more so when I meet the requirements. Why should I be witch-hunted? Thirdly, the legality of the MUK electoral commission is questionable.

The Guild rules and regulations which put in place the Electoral Commission were amended in 2011 but have never been gazetted as required by the law; something that renders them null and void. This means that the E.C itself is operating illegally and therefore all its actions were taken illegally so it should be disbanded and its decisions declared inconsequential. Forthly, my disqualification is a dis-service to the people who stand up for the rights of others when every one else is too scared to rise up. I feel that through court, we can send out a message that even activists have rights that should be protected. I was kicked out of the race for not being on normal progress but a close look at MUK reveals that the entire campus is not on normal progress. The lecturers, the student leaders, the campus itself, EVERYTHING is not on normal progress for being backed by ungazetted laws.

What’s your way forward if you do not succeed in court?
If justice is really served in court, then I see no reason why I should not succeed there. I will keep patient until justice is served.

Has your being kicked out of the race sapped your energy towards achieving your ambitions or it has actually re-invigorated them?
It has certainly awoken the deepest feelings of determination in me. Sometime after the news started spreading, a friend sent me a WhatsApp message saying “To be the best, you must be able to handle the worst.” This is an opportunity for me to show that I can handle pressure.

Message to your demoralised voters?

Hope. Behind every dark cloud is a silver lining. Stay strong.