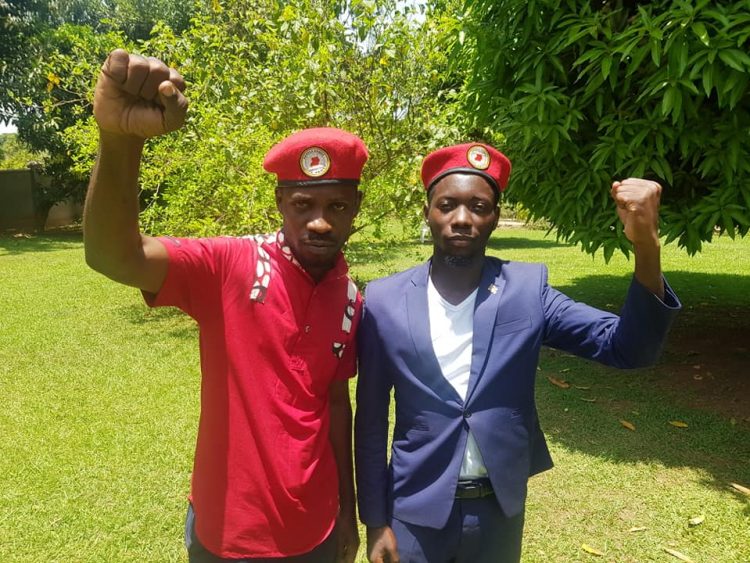 The Guild President of Kyambogo University, Jonathan Tundulu has stepped down from office, Campus Bee has learned. The People Power strongman in Kyambogo University is stepping aside pending approval of a referendum where students will decide the fate of his presidency.

Tundulu’s woes began when his own cabinet ministers initiated an impeachment motion to have him out of office over financial mismanagement, “disrespect” of fellow student leaders and spending more time in People Power activities than the students Guild.

He was to later be unceremoniously impeached by the Guild Representative Council (GRC) who took him out in a vote of no confidence that caused terror in Kyambogo as Tundulu loyal supporters sought to have revenge on the House.

Tundulu later appealed the result of the impeachment motion and put the seats of the same people that voted him out at risk too. According to the Kyambogo Guild Constitution, once an impeached Guild wins a referendum, the entire GRC House lose their seats and have to be voted in office again.

Tundulu has now temporarily stepped down to wait for a referendum by students after failing to agree with the majority of the GRC members on reconciliation. “Business is going on normally and the president agreed to step aside in the mean time.” Brian Kidega the Guild Speaker is quoted saying.

We wait to see how this plays out since the Vice Chancellor Prof. Eli Katunguka has already said that the university doesn’t have the money to carry out the re-election.