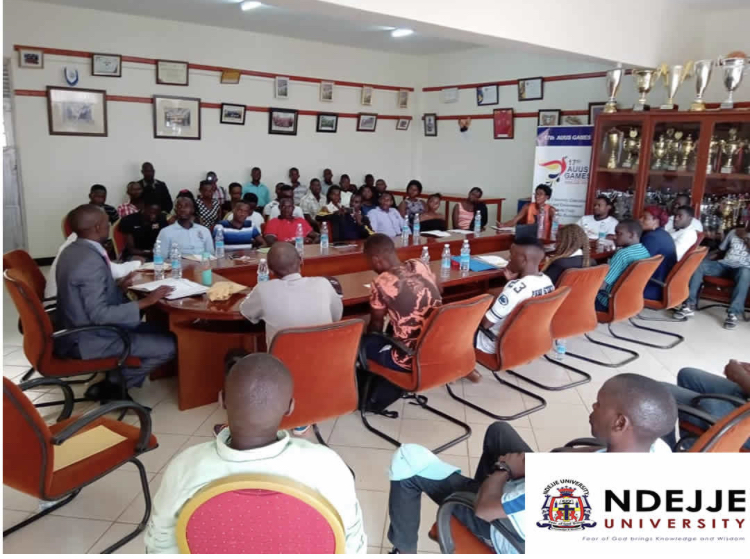 Following the Presidential directive concerning the closure of all academic and affiliated institutions that caused Ndejje University administration to issue out a letter informing its staff of the fate of their April-May salary, an act that caused ignominy of the institution’s integrity and virtue.

Ndejje university staff, having stomached this fact, were socked and frustrated by the revelation that other institutions like Uganda Christian University (UCU), Kyambogo University and Makerere University staff were still receiving their due wages without blunder.

Speaking with the University Deputy Vice Chancellor, Doctor Frederick, our reporter learnt that the fault in accounts was associated with the delayed payment of tuition by the stake holders as per the policy on fees payment which allows students the luxury of paying a percentage of tuition in accordance to the semester coverage.

A policy which he says is bound to be reviewed by the top administration since they were also not pardoned by the salary cut.

Other staff members working in both teaching and non-teaching staff have revealed anonymously to our reporter, their outrage on the issue and also pointed out the many times the university treasury has faulted with issues concerning salary payment even before the presidential directive was issued. This occurs merely hours after the ministry of health requested the extended closure of learning institutions.